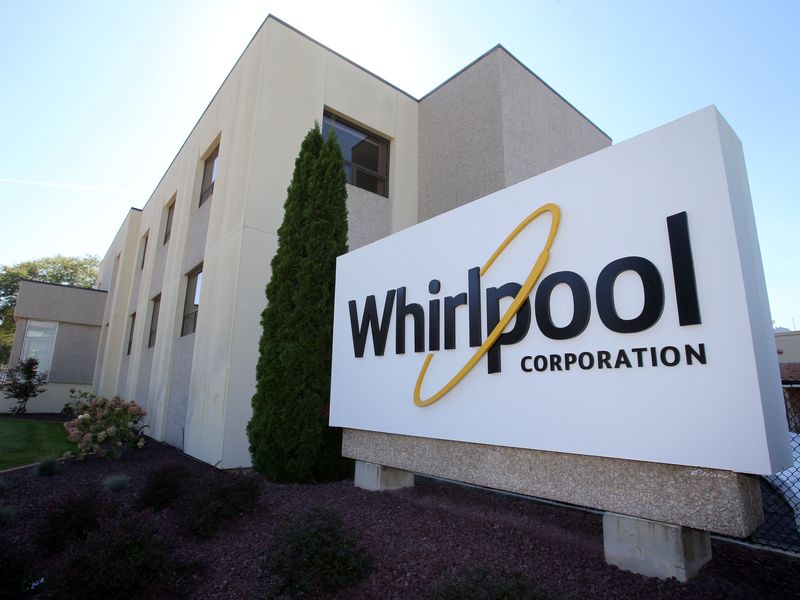 (Reuters) – Whirlpool Corp (NYSE:) has struck a deal to sell its operations in Russia to Turkish appliances maker Arçelik AS, the U.S. company said on Tuesday, a move which will see it join a raft of Western firms exiting the sanctions-hit country.

The deal, which also includes Whirlpool’s sales operations in Kazakhstan and other select countries in Commonwealth of Independent States (CIS), will result in a loss of $300 million to $400 million in the current quarter, the company said in a regulatory filing.

The transaction consideration is expected to be made in the form of deferred payments over a 10-year period and is capped based on the net asset value of the business, which is currently estimated at about 220 million euros ($233 million).

Whirlpool in March had said it would scale down its operations in Russia, as Western countries ratcheted up sanctions on Moscow over its invasion of Ukraine, making it nearly impossible for manufacturers to do business there.

Since then, Western companies such as Cisco Systems Inc (NASDAQ:) and Nike Inc (NYSE:) have announced they would exit Russia.

“The company, as a U.S. company, is taking this action given the current operating environment in Russia,” Whirlpool said in the filing.

Its manufacturing site in Lipetsk, Russia will continue to manufacture appliances under the Indesit, Hotpoint and Stinol brands after the deal closes, Whirlpool added.