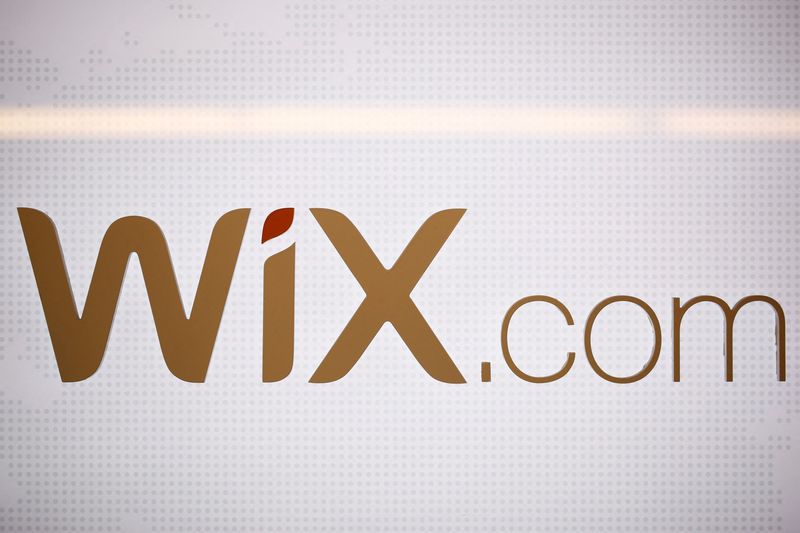 The Israeli company said it had lost 14 cents per share excluding one-time items, compared with a loss of 28 cents per share a year earlier. Revenue grew 9% to $345.2 million.

Wix was forecast to lose 34 cents excluding one-time items, on revenue of $344 million, according to Refinitiv I/B/E/S data.

“Despite the current macroeconomic environment, we are focused on what is under our control – driving operational efficiencies to accelerate our path to profitability while

Under a three-year plan, Wix said it would take comprehensive cost-cutting measures, including in its labour force, aimed at raising free cash flow and accelerating margin expansion. About 20% of the annualised savings are expected to

For the third quarter, Wix estimated revenue of $341 million to $345 million, representing annual growth of 7% to 8%. That would be below analysts’ forecasts of $354 million.

Wix noted the estimates included the impact of closing operations in Russia, an assumption that market conditions would remain challenging for the remainder of the year, and foreign exchange effects.