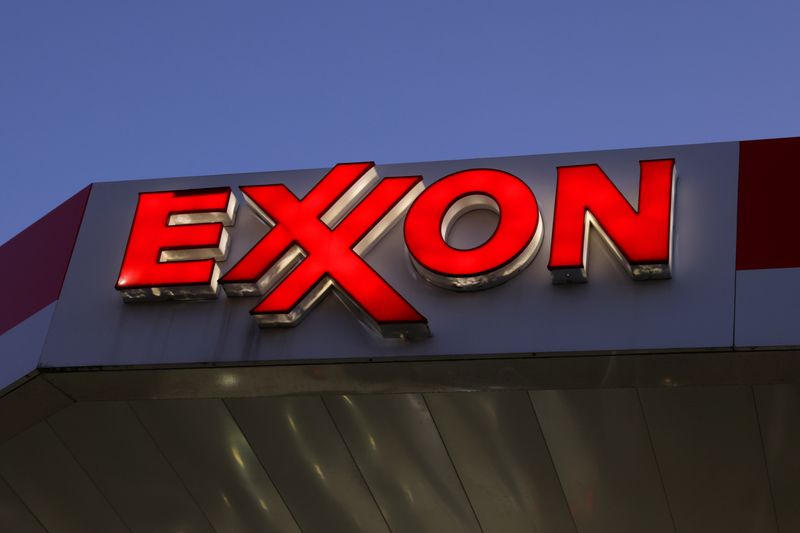 Oil and gas prices soared in the first half of the year with crude selling for more than $105 per barrel and gasoline about $5 per retail gallon in the United States.

The U.S. largest oil producer on Friday signaled soaring fuel, crude and sales could generate a record quarterly profit of more than $16 billion. The company posted a $8.8 billion adjusted profit in the first quarter, excluding a Russia writedown.

Analysts raised quarterly profit outlook to about $4.02 per share, up from $2.99 a share prior to the late Friday securities filing. Full year profits could be $11.59 a share.

“The oil industry is about to steamroller the administration and massively increase buybacks,” said Sankey Research analyst Paul Sankey.

The largest refiner among the oil majors, Exxon will be one of the key beneficiaries of a tight refined products market, analysts said. It projected a quarterly operating profit of about $4.3 billion, higher than the average $3.1 billon annual profit across 2017 and 2019.

“With many governments subsidizing oil products usage in the near term, we expect refining margins to improve further into the third quarter,” said Biraj Borkhataria, associate director of European Research at RBC Capital Markets. “We think this could drive material earnings upgrades for Exxon.”

Saudi Arabia stocks lower at close of trade; Tadawul All Share down 0.12% By Investing.com

Ferrari Stock Pops After Jefferies Upgrade to Hold By Investing.com