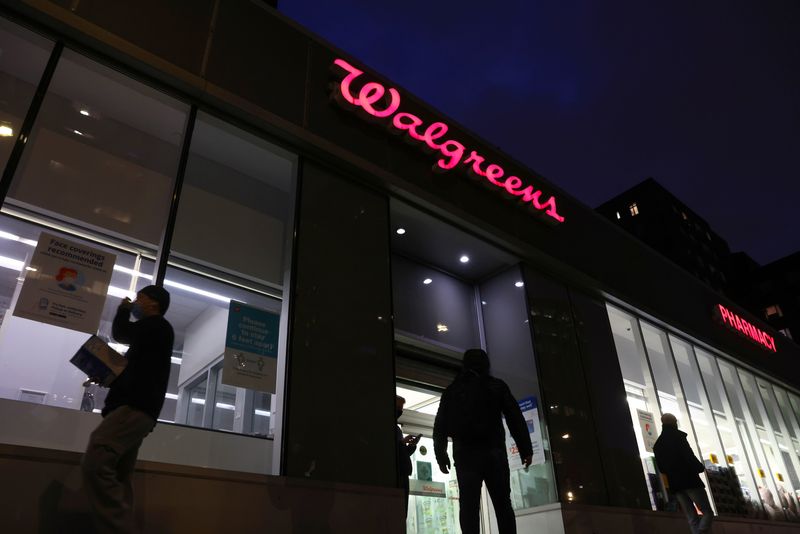 (Reuters) -Walgreens Boots Alliance contributed to the opioid epidemic in San Francisco through its sale of prescription drugs in the city, a federal judge concluded on Wednesday.

The amount the pharmacy chain must pay will be determined in a later trial.

San Francisco had sued Walgreens and several other companies over the opioid epidemic in the city, saying they created a “public nuisance” by flooding the city with prescription opioids and failing to prevent the drugs from being diverted for illegal use. A trial began in April and all of the defendants except Walgreens reached settlements before the court ruled.

California federal judge Charles Breyer concluded that Walgreens failed to properly investigate suspicious opioid orders, saying “it was more likely than not that Walgreens pharmacies failed to perform due diligence on opioid prescriptions for fifteen years.”