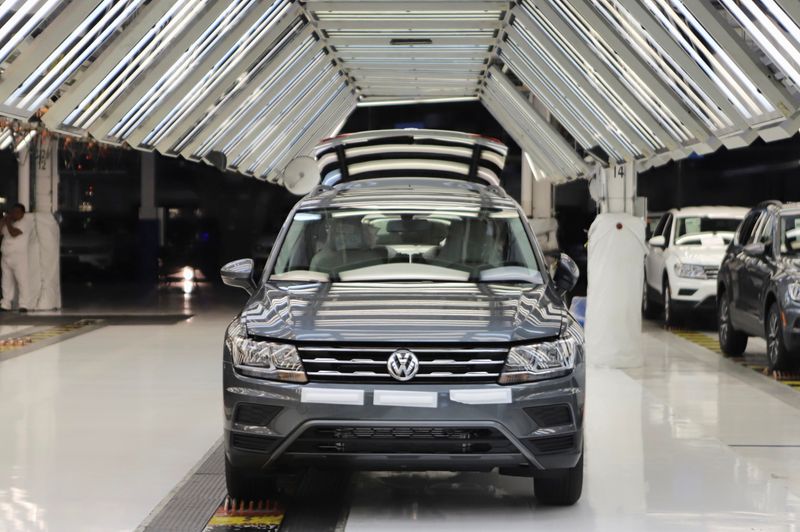 MEXICO CITY (Reuters) – Workers at Volkswagen (ETR:)’s Mexico unit have rejected a newly agreed deal for 9% raises, setting up further talks between the company and union after an initial month-long negotiation, the company said on Tuesday.

The Independent Union of the Volkswagen Automotive Industry (SITIAVW) on July 20 reached a deal to cover nearly 7,000 workers after stressing rising inflation to press for pay increases.

Mexican annual inflation reached its highest level in nearly 22 years in July, data showed on Tuesday, with prices rising 8.15% in the year through July.

“We are surprised the vote results did not reach a wide majority in favor,” it said in a statement. The company said it was committed to “constructive dialogue” with the union.

The SITIAVW did not immediately reply to a request for comment.