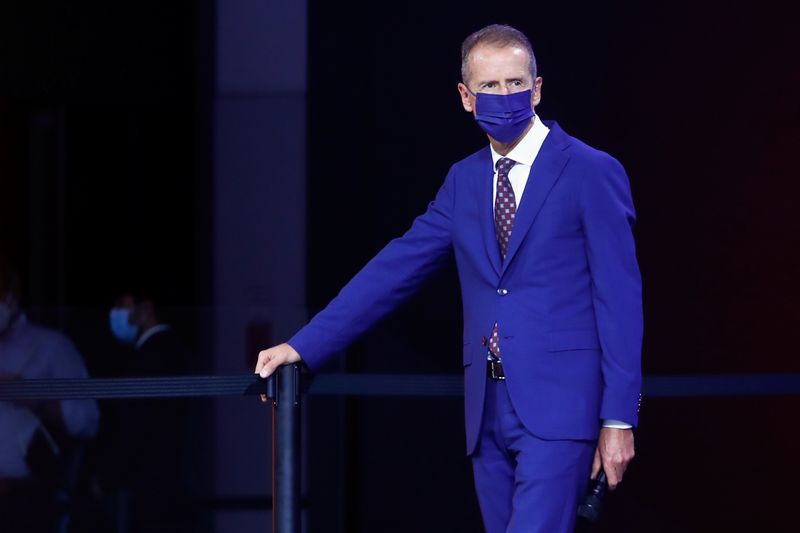 BERLIN (Reuters) – Volkswagen (ETR:) CEO Herbert Diess said on Wednesday he was not sure Apple (NASDAQ:) planned to produce cars but that the California-based company certainly wanted to provide software for cockpits.

“I’m not sure if Apple will actually bring cars to the market in the end. It would be a big effort,” Diess said at the start of the hub.berlin technology conference in Berlin, adding he was certain Apple wants to enter the car cockpit market with software.

Big Returns for Investing in Fine Wine and Whiskey? It Was Fraud, U.S. Says.