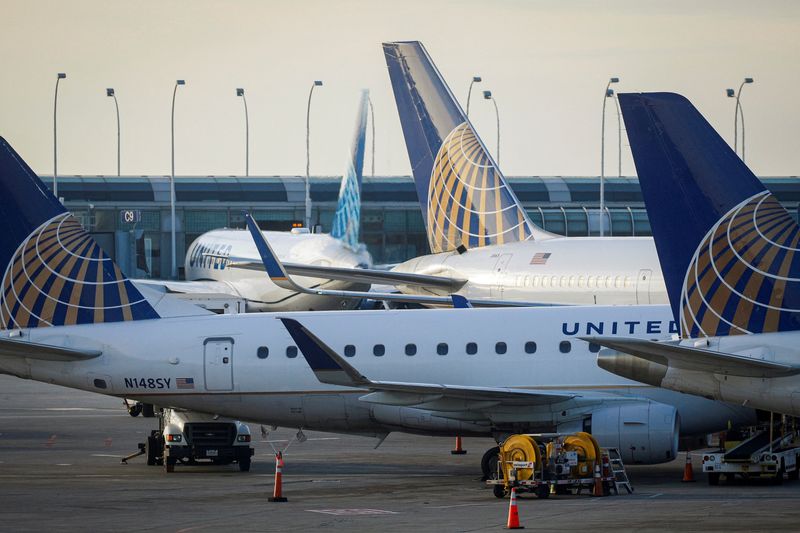 Major brands such as General Mills Inc (NYSE:) and luxury automaker Audi of America said on Thursday they have paused advertising on Twitter, days after the social media platform was acquired by billionaire Elon Musk for $44 billion.