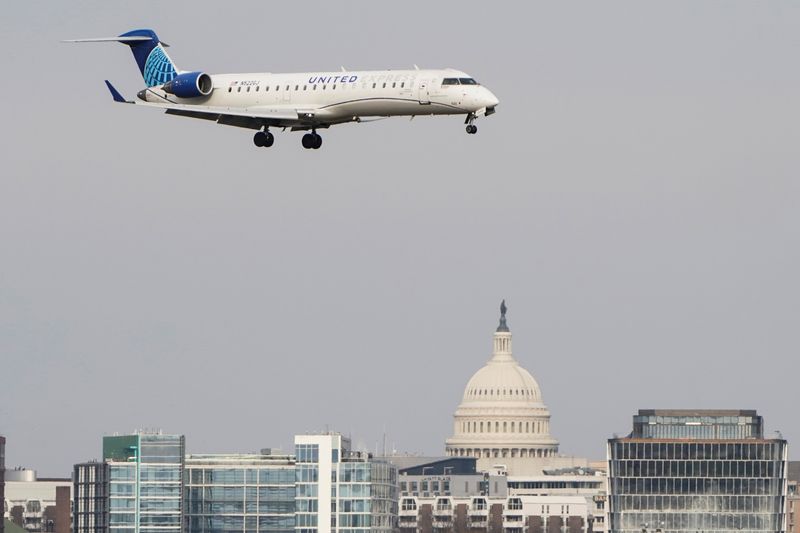 CHICAGO (Reuters) – United Airlines said on Monday searches for international travel have increased after the United States ended a 17-month-old requirement that air travelers arriving in the country test negative for COVID-19.

Airlines had been lobbying the White House to end the measure, arguing the requirement was holding back a full-scale industry recovery after the pandemic-induced slump.

The United States on Friday rescinded the rule imposed in January 2021.

Analysts expect the change to be a “catalyst” for international travel.

United Airlines, which has the biggest exposure to the international traffic among major U.S. carriers, said it has seen more than 2.4 million searches for international travel in the past 72 hours, a 7% increase from the week prior.

About 1.5 million of those searched were for travel from the United States to international destinations including Europe, Mexico and the Caribbean, it said.

U.S. airlines are enjoying one of their strongest quarters in recent history on the back of a booming travel demand. All the major carriers have upgraded their revenue outlook for the current quarter despite trimming capacity.

Counting on the pent-up demand, United has ramped up its transatlantic service and is launching or resuming 30 flights this summer.