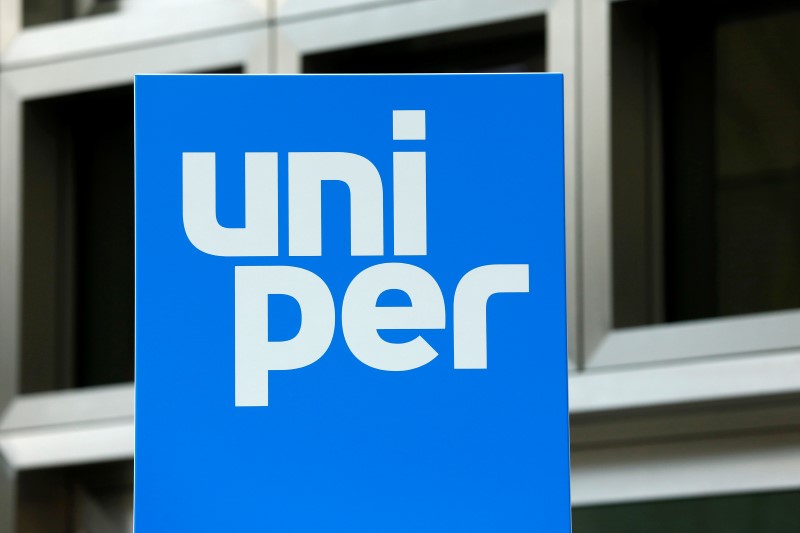 Investing.com — Ailing power utility Uniper formally applied for financial support from the German government on Friday in a bid to remain solvent in the face of shrinking gas supplies from Russia.

In a statement, Europe’s biggest purchaser of Russian gas said it issued a proposal asking for Berlin’s help in stabilizing the company. Under the plans, Germany would take a substantial – but unspecified – stake in Uniper. Funding for a €2B credit facility first unveiled earlier this year would also be expanded.

Talks are also underway between German officials and Uniper’s Finnish parent Fortum (HE:) to safeguard the security of Germany’s gas supply. One possible solution being discussed would see a broader restructuring of Uniper, with its “system-critical” German units placed under the ownership of Berlin, Fortum said in a separate statement.

Several other alternatives are also now being proposed, Fortum added, but no decisions have been made yet.

Uniper is under heavy financial strain following Russia’s decision to slash gas flows to the company by more than 60% as tensions rise between Kremlin and the West over the war in Ukraine. The move has forced Uniper to source supplies from elsewhere at “significantly higher” prices, Fortum said.

At the end of June, Uniper issued a profit warning and withdrew its financial guidance.

Criminal complaint filed against UBS over DRC-linked funds By Reuters