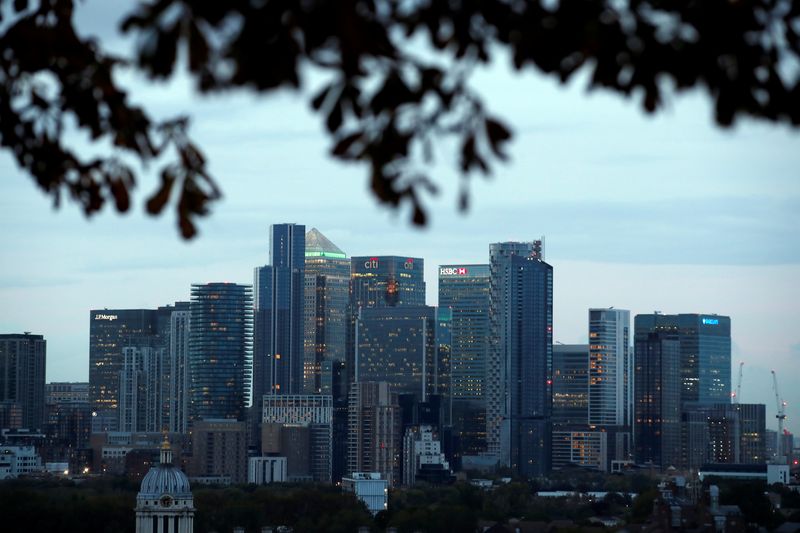 LONDON (Reuters) – Britain’s company directors should sign up to a code of conduct to improve behaviour in boardrooms after high-profile corporate collapses, such as builder Carillion and retailer BHS, an industry body proposed on Sunday.

The Institute of Directors, which has about 20,000 members, proposed a voluntary nine-point code covering ethics, diversity, competence and lawfulness. It would also include a commitment to cut a company’s carbon footprint in reasonable time.

“There is a risk that each new corporate scandal or collapse will renew pressure on government to impose prescriptive regulatory obligations relating to directorship,” said Roger Barker, the IoD’s director of policy and governance.

“The IoD’s members are strongly supportive of the introduction of a code of conduct for directors – either on a mandatory or voluntary basis.”

The IoD has asked the business ministry and FRC to support the development of the code.

Following the collapse of Carillion, the FRC is planning to strengthen its own corporate governance code to make directors more accountable for financial statements, modelled on the U.S. Sarbanes-Oxley rules.

The IoD said all company directors should sign up to its proposed code, which would be administered by industry rather than a regulator or government.

Directors should agree to submit to any accountability processes associated with the code and signatories could be listed on a register, the IoD proposed.

“A whistleblowing process could be established to allow the reporting of poor conduct. An appropriate investigations and sanctions process would also need to be defined,” the IoD said.

Dow Futures Tick Higher Ahead of Holiday, Recession Fears in Focus By Investing.com