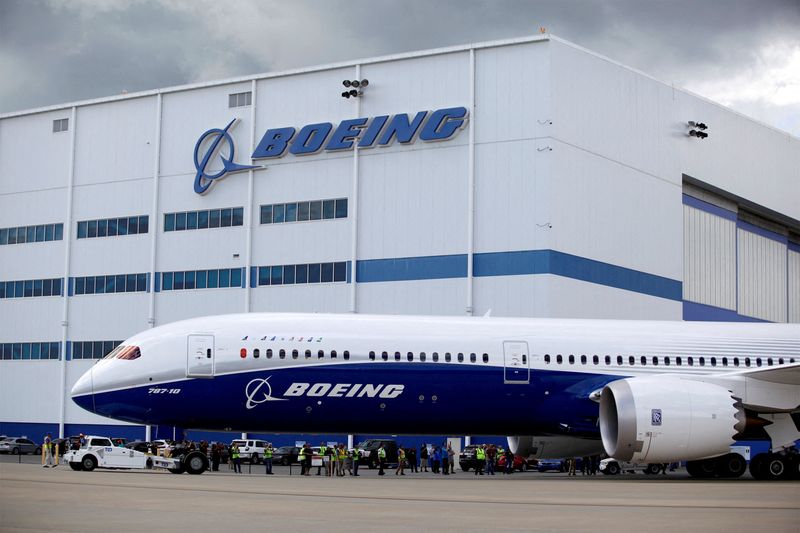 (Reuters) – The office of the inspector general of the U.S. Transportation Department will audit the Federal Aviation Administration’s (FAA) oversight of Boeing (NYSE:) 737 and 787 production, it said on Wednesday.

The government watchdog agency said it would review the processes followed by the aviation regulator, such as its approach to “identifying and resolving” production issues and “addressing allegations of undue pressure”.

Aircraft maker Boeing suspended deliveries of the 787 in May 2021, after the FAA raised concerns about its proposed inspection method.