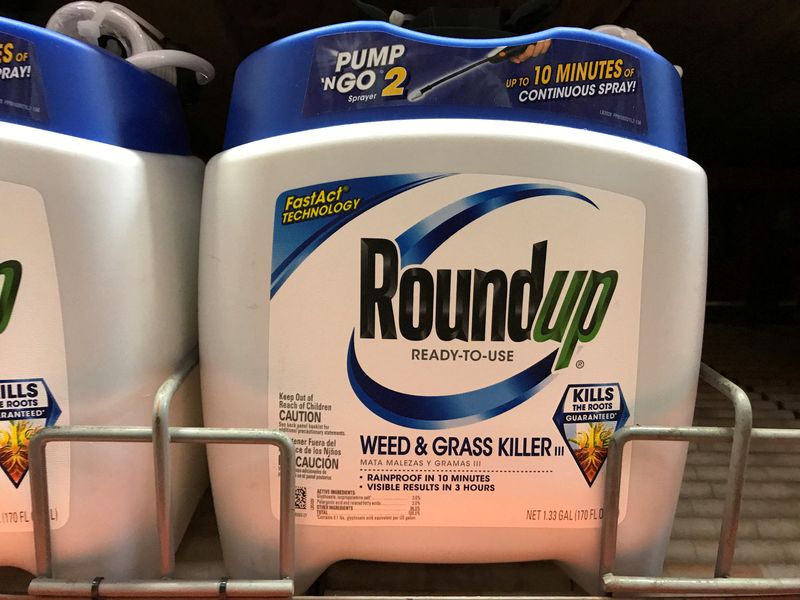 The justices turned away a Bayer (OTC:) appeal and left in place a lower court decision that upheld $25 million in damages awarded to California resident Edwin Hardeman, a Roundup user who blamed his cancer on the pharmaceutical and chemical giant’s glyphosate-based weedkillers.

The Supreme Court’s action dealt a blow to Bayer as the company maneuvers to limit its legal liability in thousands of cases. The justices have a second petition pending on a related issue that they could act upon in the coming weeks.

Stocks rebound after a rough week.