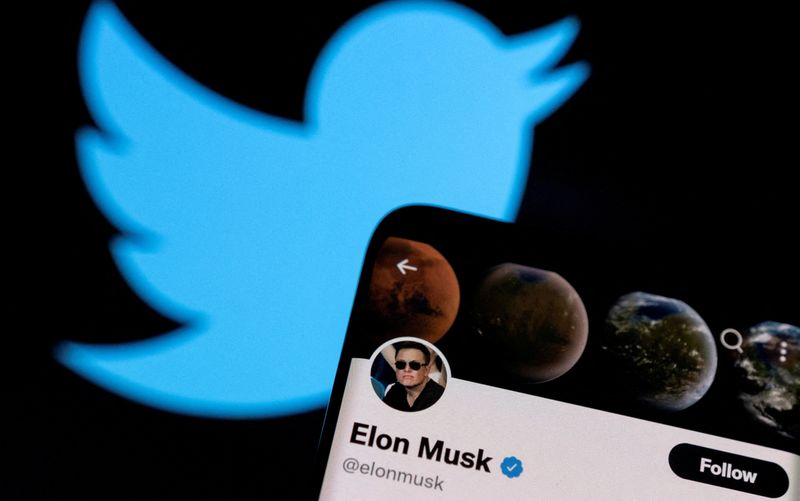 (Reuters) – Twitter was sued over Elon Musk’s plan to lay off about half of its workforce, Bloomberg News reported on Friday, citing a class-action lawsuit filed in a San Francisco federal court.

Twitter employees say the company is eliminating workers without enough notice in violation of federal and California law, the report said.