Teva to pay up to $4.2 billion in U.S. to settle opioid claims By Reuters 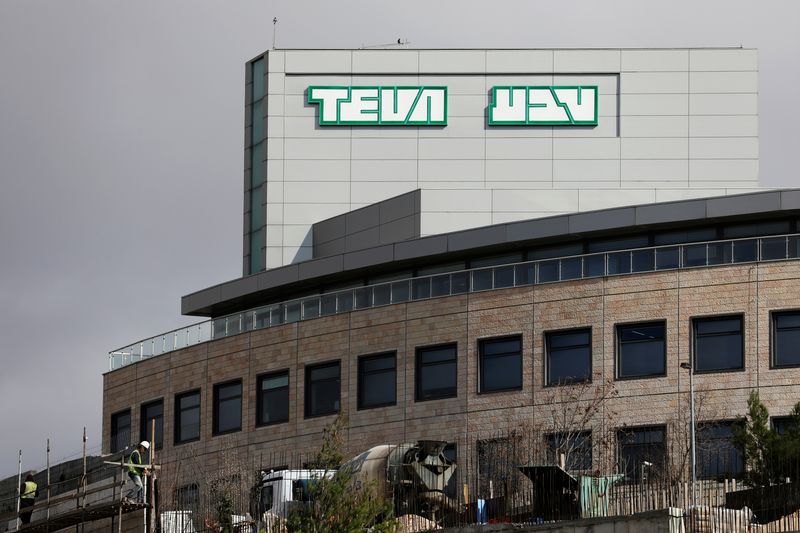 (Reuters) – Teva Pharmaceuticals will pay up to $4.2 billion in the United States to settle claims related to its role in fueling the country’s opioid crisis, New York Attorney General Letitia James said on Thursday.

The company will pay $523 million to New York state to settle claims in the state, James said.

Polestar gets $1.6 billion in financing from major shareholders By Reuters