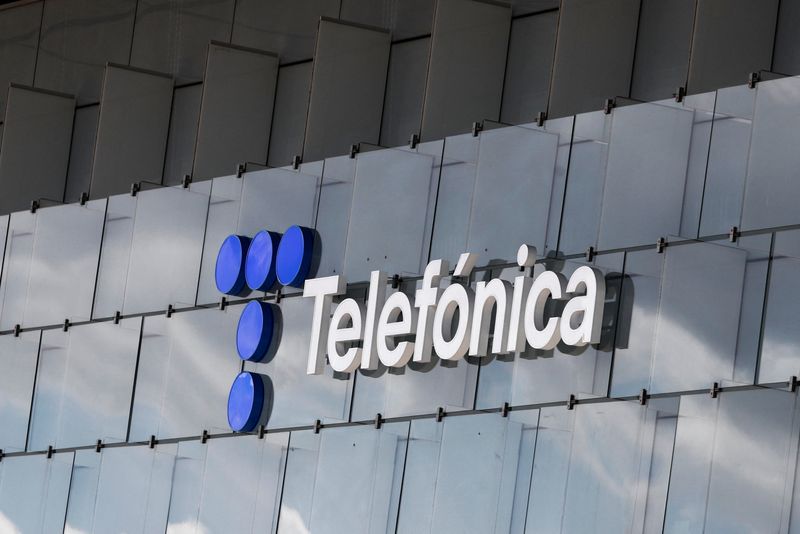 Chairman and chief executive officer José María Álvarez-Pallete said the confirmation of its 2022 targets stemmed from the company’s better-than-expected third quarter performance. Reported during the three months to September accelerated by 11.2% compared to the same timeframe last year, while underlying operating earnings returned to growth at 8.5%.

Telefónica attributed some of this expansion to a recent weakening of the against the Brazilian real. Sales also jumped by 29% at its business in Brazil, while returns were solid elsewhere in Latin America.

Meanwhile, the firm said it would pay out its annual dividend of €0.30 per share in two tranches, with one in December and the other in June next year.

But Álvarez-Pallete warned that the company continues to battle a “very challenging” macroeconomic backdrop, particularly from inflationary pressures that have weighed on consumer spending and pushed up expenses.

“We are certainly not immune against these conditions, but we have a proven experience to successfully manage our business in this environment,” he said.