Target Looks to One-Up Amazon By Starting Deal Days One Day Before Prime Day By Investing.com 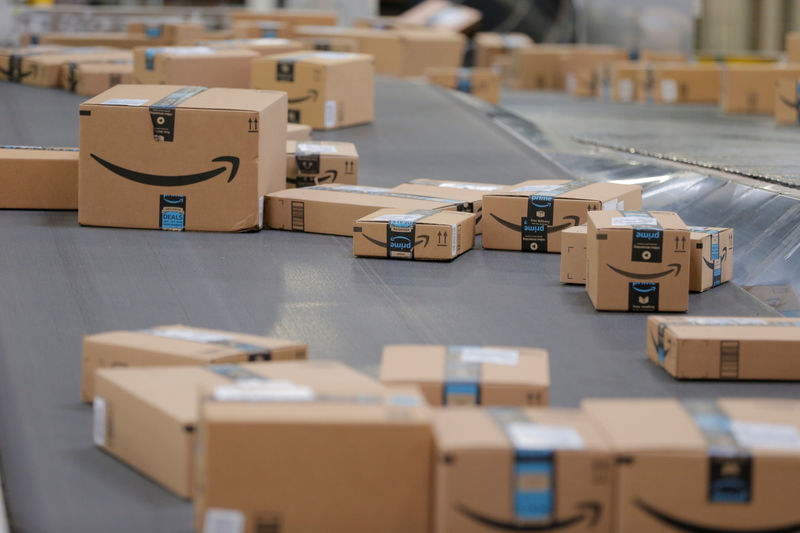 Earlier today, Amazon (NASDAQ:) announced the dates of its Prime Day 2022, a two-day savings event, which will be held on July the 12th and 13th, with early deals beginning on June 21.

Target Deal Days is going on its fourth year, while Amazon stated its Prime Day started in 2015 when the company turned 20 years old.

Target said discounts on its Deal Days will include:

Amazon will be starting deals on June 21, including 55% off select Amazon devices, up to 50% off Fire TV, and more deals from top brands like De’Longhi, Dove, and SodaStream.

Target recently warned about an inventory glut and cut second-quarter guidance twice this year. Shares are down 38% this year. Amazon has had its own trouble and shares are also down 38% year-to-date.