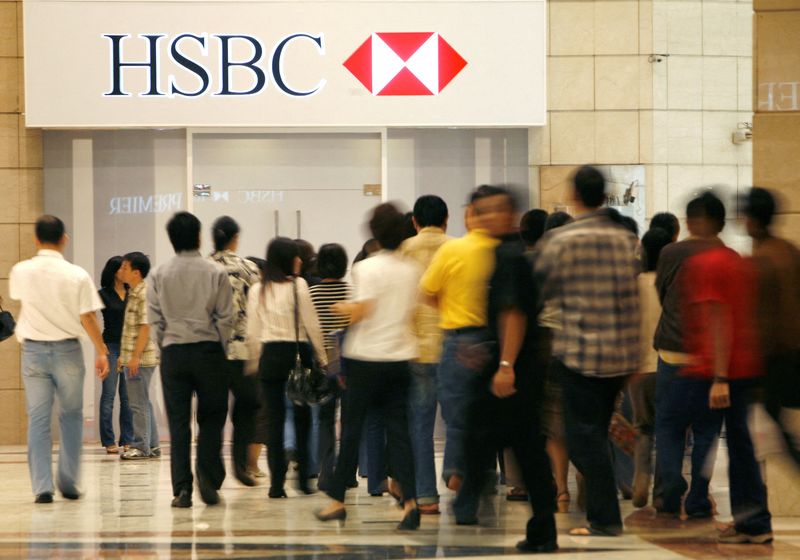 HONG KONG (Reuters) – The fund management arms of HSBC and Morgan Stanley (NYSE:) were among three others to win a mandate from Taiwan’s largest pension manager to run Asia’s first climate change-focused fund worth a total $2.3 billion in assets.

About half of BLF’s Taiwanese $5.8 trillion ($190 billion) worth of assets is invested in offshore markets and overseen by global asset managers including BlackRock Inc (NYSE:), Fidelity Investments, and PIMCO.

The selection of HSBC for the climate change-focused fund comes weeks after a senior banker at the lender downplayed the climate risks which drew queries from staff and customers about its commitment to fight climate change.

Stuart Kirk, who is global head of responsible investing at HSBC Asset Management, told a conference last month “climate change is not a financial risk we need to worry about”, comments that prompted HSBC to suspend him and conduct an internal probe.

BLF last month shortlisted about 10 asset managers including HSBC from more than 40 global applicants for the mandate, Liu Liju, deputy director general at the fund, told Reuters in an interview.

The Taiwanese pension fund, however, engaged an independent consultant to assess whether the Asia-focussed bank was still qualified for a possible role after Kirk’s controversial comments.

The consultant’s review concluded that Kirk’s remarks were “a reflection of the executive’s personal emotion”, and that HSBC had ticked the boxes in track records for managing funds, investment procedure and investment philosophy, Liu said.

“I believe HSBC will handle this incident discreetly, otherwise the market will give it a very cruel judgement,” Liu said, referring to Kirk’s comments.

The BLF mandate is a key milestone regionally and managers should expect quarterly and annual reviews done by the fund and its consultants to monitor whether managers stay on track in committing to fight climate risks, Liu said.