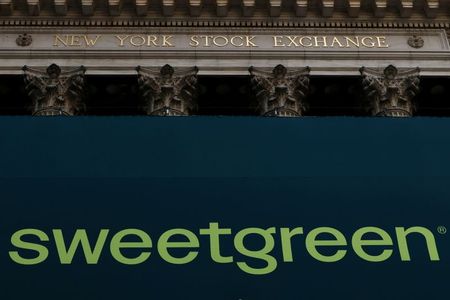 As part of plan to cut costs the company said it would shed about 5% of its workforce. The company also said it would reduce its real estate footprint by “vacating the premises for the existing sweetgreen Support Center and moving to a smaller office space adjacent to our existing location.”

Looking ahead, the company lower its guidance, citing a trend of softness in revenue around Memorial Day.