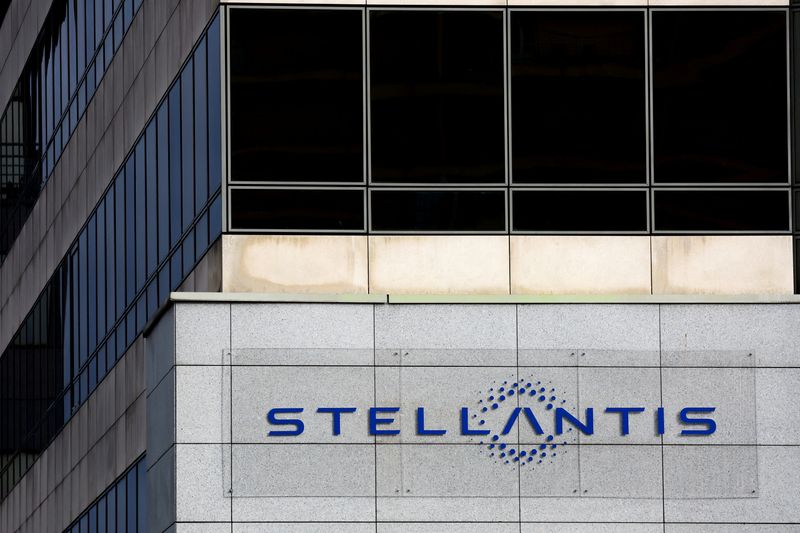 MILAN (Reuters) – Stellantis said on Monday it would leave the European carmaker association ACEA by the end of 2022 as part of a new approach to addressing issues and challenges of future mobility, including a shift away from traditional lobbying activity.

The word’s no.4 carmaker said in a statement it had launched the so-called “Freedom of Mobility Forum”, a more direct, public space for various actors related to the issue “to share and confront their thoughts on a 360-degree and fact-based approach”.

The forum is initially planned for early 2023, Stellantis added.

The European Automobile Manufacturers Association, widely known by its French acronym ACEA, has been the industry’s main lobbying group since its creation in 1991, uniting Europe’s 16 major car, truck, van and bus makers.

Amazon down for thousands of users