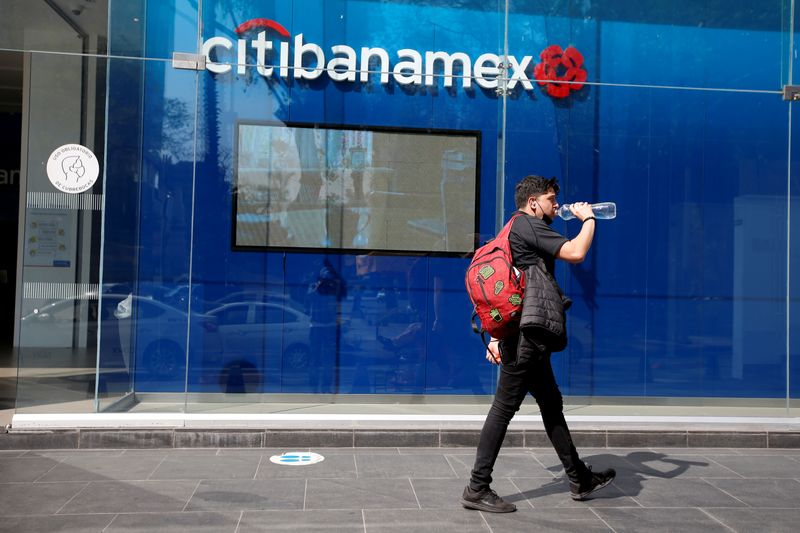 MADRID (Reuters) – Spain’s Santander (BME:) has hired Credit Suisse and Goldman Sachs (NYSE:) to potentially consider a bid for the Citibanamex, Citigroup (NYSE:)’s retail bank in Mexico, a source familiar with the process said on Tuesday.

The source did not give any further details.

Earlier this year, Santander had submitted a non-binding bid for Citibanamex, another source with direct knowledge of the process said, who added that binding bids were expected later this year.

Spanish newspaper Expansion, which first reported the news on Tuesday, said that the sale process could be outlined before the end of the summer.

Cantu said the bank was engaged with potential buyers, but declined to provide more details about the stage of the sale process.