SpaceX Fires Some Employees Behind a Letter Criticizing Musk’s Behavior 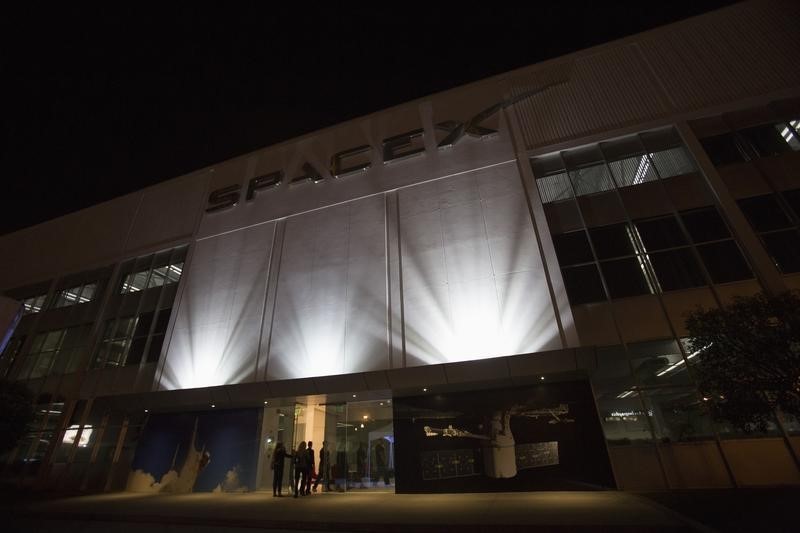 SpaceX has reportedly fired some employees who were behind an open letter criticizing the behavior of CEO Elon Musk, the New York Times reports.

The Verge reported yesterday that the space company’s employees drafted a letter to the company’s SpaceX President Gwynne Shotwell in which they denounced Elon Musk’s behavior.

The letter was then published on by several employees. Among other things, the letter called Musk’s behavior “a frequent source of distraction and embarrassment”.

The company then moved to fire several employees behind the letter, according to the NYT. The report cites Shotwell’s internal e-mail in which she confirms that SpaceX “terminated a number of employees involved” with the letter.

“The letter, solicitations and general process made employees feel uncomfortable, intimidated and bullied, and/or angry because the letter pressured them to sign onto something that did not reflect their views,” Ms. Shotwell wrote. “We have too much critical work to accomplish and no need for this kind of overreaching activism.”

“Blanketing thousands of people across the company with repeated unsolicited emails and asking them to sign letters and fill out unsponsored surveys during the work day is not acceptable.”

“Please stay focused on the SpaceX mission, and use your time to do your best work,” she continued. “This is how we will get to Mars.”