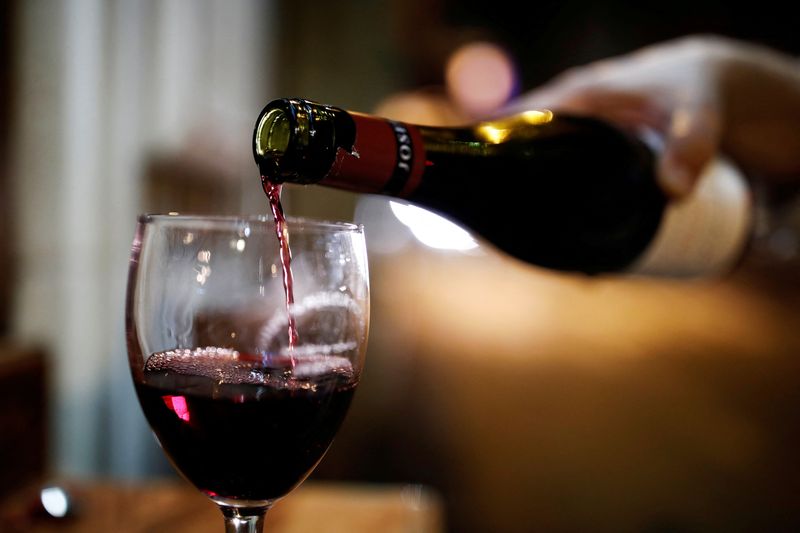 TOKYO (Reuters) – Japanese fans of Beaujolais Nouveau wine will likely be reining in their enthusiasm this year as importers hike prices, dramatically shrink their product offerings and even resort to plastic bottles in a bit to cope with surging costs.

In the latest example of inflationary pressures as sky-high fuel prices jack up production and transportation costs, Japanese beverage giant Kirin Holdings Co said it will switch to PET bottles and only offer two products instead of its usual 10 this year.

Rival Suntory Holdings is raising the price of its main Beaujolais offering by about 40% to 3,500 yen, while reducing the number of products it offers to three from 15 last year.

The autumn release of the fruity red wine from France’s Beaujolais region is highly anticipated in Japan, which is the world’s No. 1 importer.

Japan imported about 320,000 cases in 2020 or about 3.8 million bottles, accounting for nearly half of the region’s exports, according to industry group Inter Beaujolais.

Consumer prices are surging in Japan after decades of deflation, accelerated by a steep weakening in the yen to a 20-year low, soaring energy costs and logistical logjams caused by the war in Ukraine.

Australia stocks higher at close of trade; S&P/ASX 200 up 0.45% By Investing.com