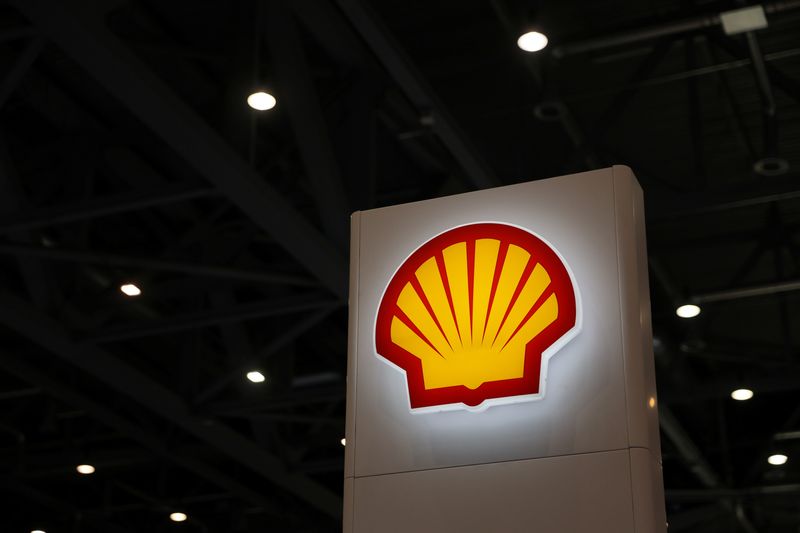 © Reuters. A Shell logo is pictured during the European Business Aviation Convention & Exhibition (EBACE) in Geneva, Switzerland, May 23, 2022. REUTERS/Denis Balibouse/Files

LONDON (Reuters) -Shell said on Thursday it had suspended plans to sell its onshore oil assets in Nigeria, complying with a Supreme Court ruling that said it had to wait for the outcome of an appeal over a 2019 oil spill.

“Shell (LON:) welcomes the Nigerian Supreme Court’s decision to hear the appeal of the Shell Petroleum Development Company of Nigeria Ltd (SPDC) in this case,” the London-based company said in a statement.

“Until the outcome of SPDC’s appeal, Shell will not progress the divestment of its interest in SPDC.”

Nigeria’s Supreme Court on June 16 upheld a lower court ruling that stopped Shell from selling its assets in Nigeria until a dispute over a lower court decision to award a Niger Delta community $1.95 billion in compensation over the spill is resolved.

Shell wants to sell its 55% stake in SPDC, which it also operates, as the joint venture struggles with hundreds of spills that are caused mostly by theft.

The company has faced a string of court cases in the past over oil spills.

Shell said that it remains its “strategic intent” to sell its SPDC stake while continuing to invest in offshore oil and gas as well as onshore gas production.

“However, such investment will require a stable and competitive investment climate,” Shell said.

In a separate statement, Osagie Okunbor, Managing Director of SPDC and Shell’s country chair said the joint venture “will continue to comply with the Supreme Court’s order to maintain the status quo.”

Eighty-eight communities in Rivers state were awarded the compensation for an oil spill they blamed on Shell and which damaged their farms and waterways. Shell denies causing the spill.

The community sought and was granted a court order blocking Shell from disposing its assets. The company was also ordered to put the $1.95 billion into an account nominated by the court until the legal dispute was settled.