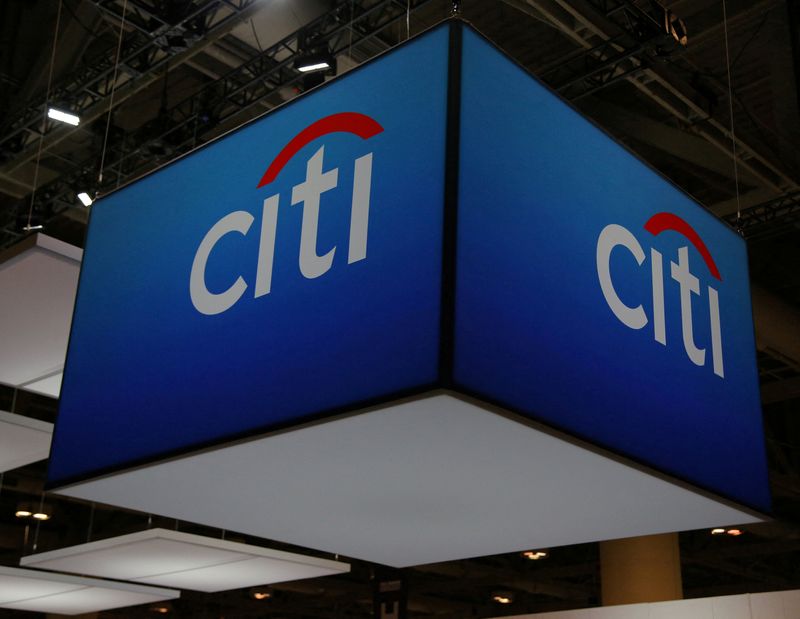 (Reuters) -The U.S. Securities and Exchange Commission (SEC) has sought wider disclosures from Citigroup Inc (NYSE:) related to the hit it expects to take from the Russia-Ukraine conflict, the bank said in a regulatory filing on Friday.

In a letter dated May 2 and addressed to Citi Chief Executive Officer Jane Fraser, the regulator’s Division of Corporate Finance has also asked Citigroup to disclose risks from sanctions on Russia and potential roadblocks to the sale of the lender’s assets in the country, the filing said.

The contents of the letter were in line with guidance posted on the SEC’s website in May, when the regulator told companies they might have to disclose the impact Russia’s invasion of Ukraine was having on their businesses.

In May, a week after the letter was sent to Fraser, Citigroup disclosed that its Russian consumer banking franchise – which has been put up for sale – posted first-quarter revenue of $32 million, down 6% from a year earlier.

It also said the Russian consumer business was hurt by sanctions, the bank’s decision not to open new accounts and a reduction in investment sales.