Rogers, Shaw say Canada antitrust talks on blocked deal did not result in resolution By Reuters 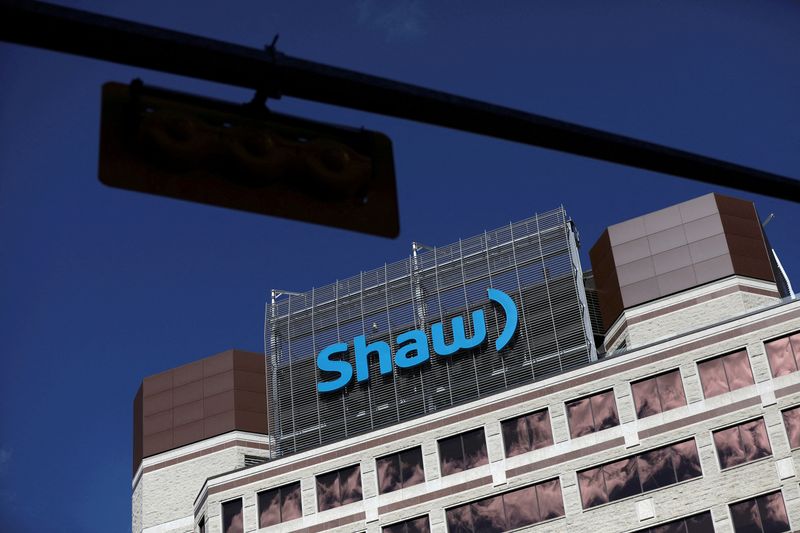 (Reuters) – Rogers (NYSE:) Communications said on Wednesday talks with Canada’s antitrust authority to discuss possible remedies to the blocked C$20 billion ($15.34 billion) takeover of Shaw Communications (NYSE:) did not result in a resolution.

The Commissioner of Competition has blocked the deal, saying it would hamper competition in the country, where telecom rates are the steepest in the world, according to Finnish consultancy firm ReWheel.

“Rogers and Shaw are not precluded from continuing discussions with the Commissioner at any time,” the wireless companies said in a statement, as the July deadline for the deal closure nears.

To allay some antitrust concerns, Rogers has agreed to sell Freedom Mobile, one of Shaw’s cellular businesses, to Montreal-based Quebecor.

While the regulator is studying the potential sale’s impact on competition, it has previously said that alone it would not be able to address the antitrust concerns.

The Canadian province of Alberta said on Tuesday it also plans to intervene in the competition review of the deal.