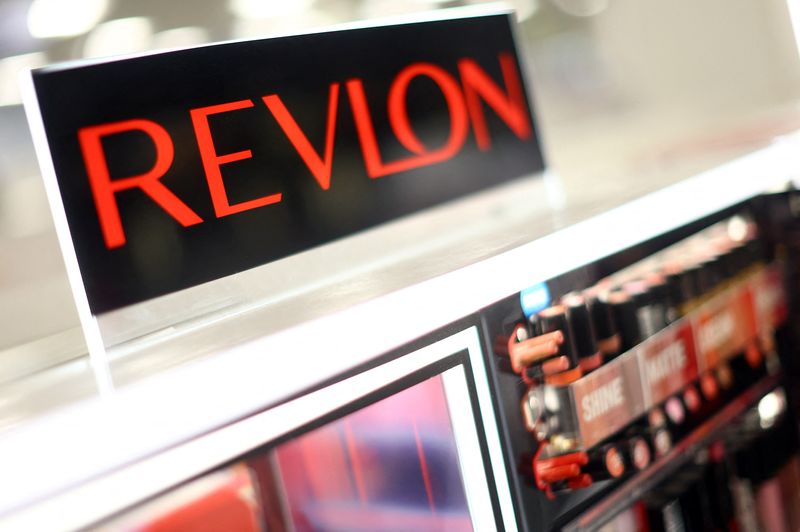 NEW YORK (Reuters) -Revlon Inc received bankruptcy court approval to borrow $375 million on Friday, saying it would use the funds to shore up supply chain problems that would otherwise imperil sales during the busy Christmas season.

U.S. Bankruptcy Judge David Jones in New York approved Revlon’s proposed bankruptcy loan on an interim basis after hearing testimony that Revlon was down to $6 million in cash and and struggling to fulfill retail cutomer orders.

Revlon chief restructuruing officer Robert Caruso testified Friday that most of Revlon’s raw material vendors have stopped sending shipments, and many were demanding payment of past debts or deposits on future deliveries.

Jones deferred some brewing creditor disputes over the terms of the loan, saying that he will allow challenges to be raised before a July hearing that will consider final approval of the loan.

Revlon expects to to seek approval for $575 million in bankruptcy financing in total.