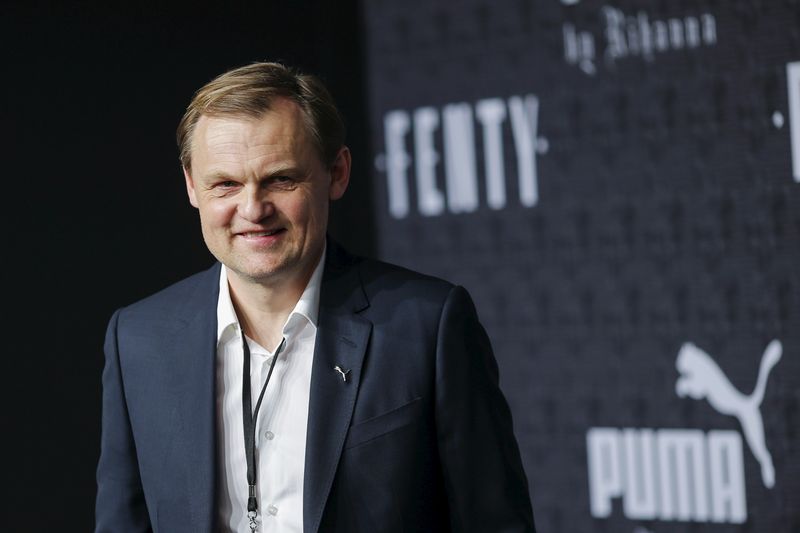 Twilio Earns 5 Downgrades in 3 Days, Shares Down 25% By Investing.com