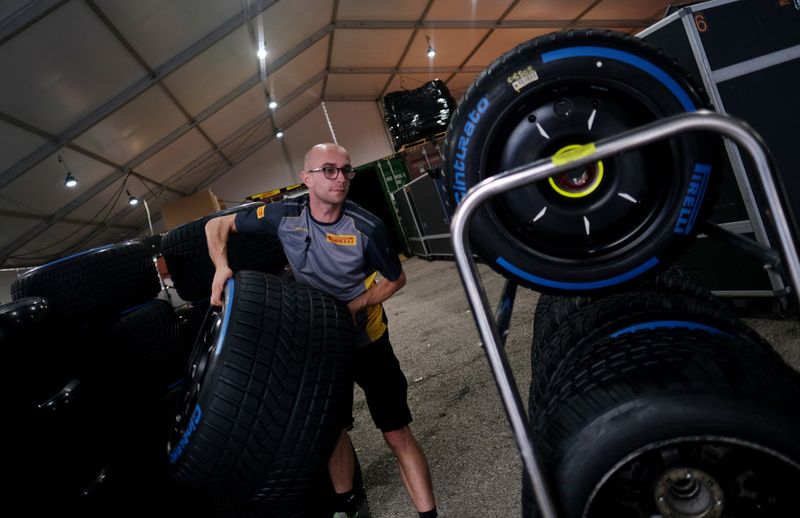 MILAN (Reuters) -Italian tyremaker Pirelli on Thursday lifted its 2022 sales forecast after third-quarter figures came in above expectations, citing the resilience of its business model and measures put in place against market volatility.

The manufacturer of tyres for Formula One and high-end carmakers such as BMW and Audi expects to book revenues of around 6.5 billion euros ($6.3 billion) this year compared with a previous guidance range of between 6.2-6.3 billion euros.

The improved guidance stemmed from the implementation of price increases and the impact of a better product mix in the first nine months of the year, which offset higher raw material costs and the hit from inflation.

Brazil’s Petrobras to pay out $8.5 billion dividend amid squabble By Reuters