Mexico union strikes at ArcelorMittal plant over profit-sharing By Reuters 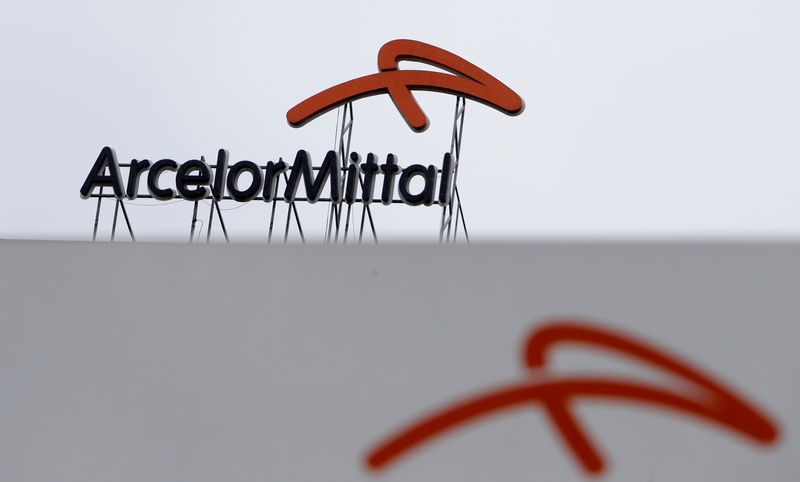 © Reuters. A logo is seen on the roof of the ArcelorMittal steelworks headquarters in Ostrava, Czech Republic, April 1, 2016. REUTERS/David W Cerny/File Photo

MEXICO CITY (Reuters) – Mexico’s national union of mining and metallurgical workers launched a strike on Wednesday at an ArcelorMittal (NYSE:) plant after labor representatives failed to reach agreement with the steelmaker over profit-sharing, the two sides said.

The union said the Luxembourg-based firm was refusing to share 10% of profits from the 2021 fiscal year among over 3,500 direct employees of the plant in the western state of Michoacan.

The steel company said payments had been made on time and that the sums demanded by the workers are “higher than the legal maximum.”

The company made an offer to pay a one-off bonus worth six months’ salary, but workers rejected it.

“ArcelorMittal Mexico regrets this decision because, in addition to escalating the conflict, it will have an impact and serious consequences … on the national production chain and the country’s economy given the importance of steel,” the company said in a statement.

ArcelorMittal makes wire rod and rods for construction, parts for the auto industry, and products for the energy sector.