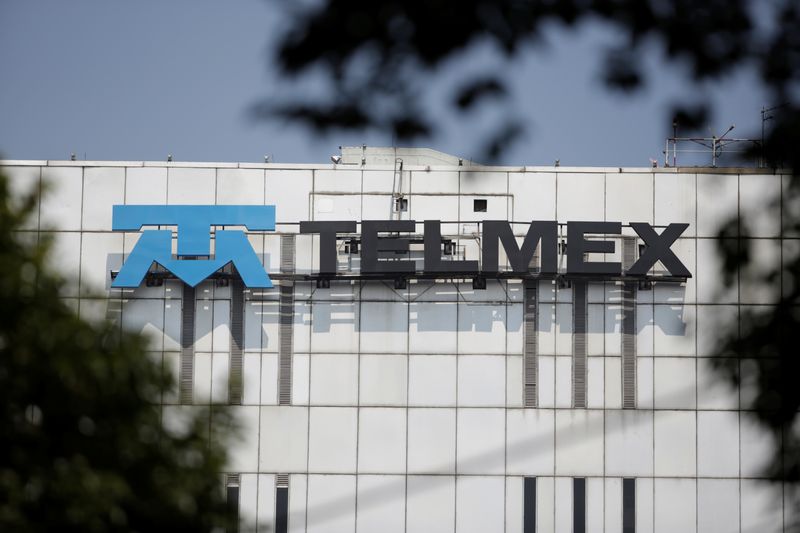 MEXICO CITY (Reuters) – Telmex, the Mexican telecommunications firm controlled by the family of tycoon Carlos Slim, reached a contract agreement with its union to raise salaries up to 4.5% for some workers, Mexico’s government announced on Wednesday.