Meta Looking Into Sandberg’s Use of Resources Over Several Years Says WSJ By Investing.com 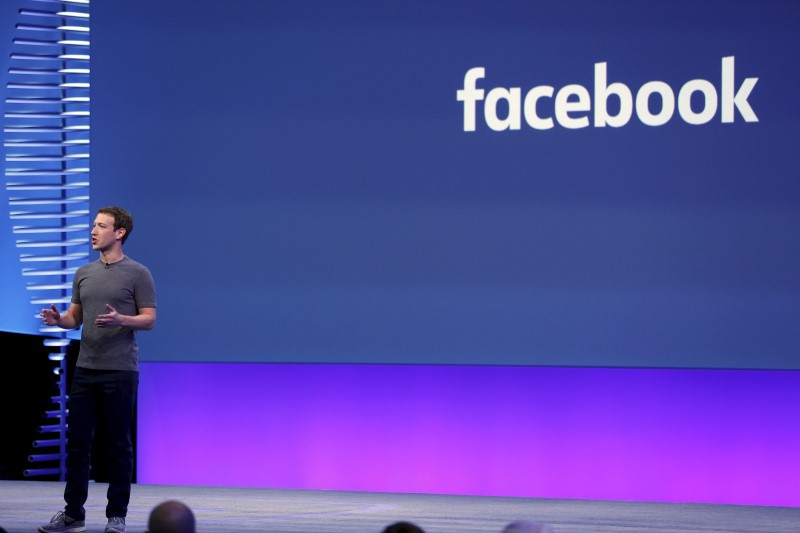 © Reuters. Meta Looking Into Sandberg’s Use of Resources Over Several Years Says WSJ

The article states that they are looking into the extent to which staffers worked on her personal projects, with several employees said to have been interviewed as part of the investigation by Meta Platforms. The review reportedly began last fall.

The tech giant is focusing on the work Facebook employees did to support Sandberg’s foundation, Lean In, which champions women in the workplace. In addition, they are looking at the writing and promotion of her second book.

In a previous report, the Wall Street Journal said Meta was looking into Sandberg’s use of company resources to help plan her wedding, but that is now said to be a small piece of the investigation.

Last week the Facebook COO announced she was stepping down from her role after 14 years, although she will continue to serve on the board of directors.

A spokeswoman for Sandberg told the WSJ last week: “Sheryl did not inappropriately use company resources in connection with the planning of her wedding.”