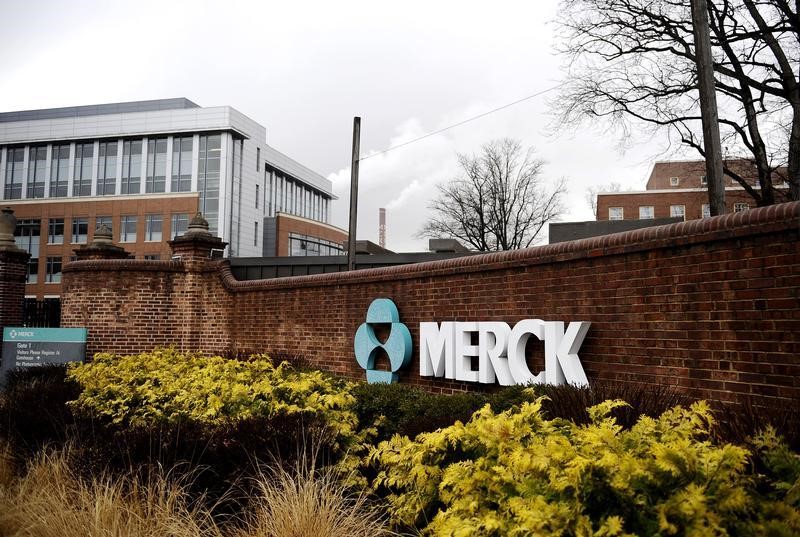 Takeover talks between Merck (NYSE:) and Seagen (NASDAQ:) have accelerated and the two sides are scheduled to meet this week, the Wall Street Journal reported citing people familiar with the matter.

Last week, the Journal originally reported that Merck was in talks to acquire Seagen and others suitors may also be looking.

While the report added that it is unclear if Merck submitted a formal offer, Wall Street analysts have pegged a price of $200+ per share needed to get a deal done.

The two companies already have existing collaborations and Oppenheimer analyst Jay Olson recently noted that Merck and other large biopharma face patent cliffs that could be filled with a deal for Seagen. Olson pointed to Seagen’s expertise in ADCs, which have increasing roles in the future oncology treatment paradigm. This, he said, was exemplified by the overwhelming efficacy of Seagen’s Enhertu at ASCO2022.

Shares of Seagen gained 4% in pre-open trading Friday to $180 per share.