Merck in advanced talks to buy Seagen in $40-billion deal 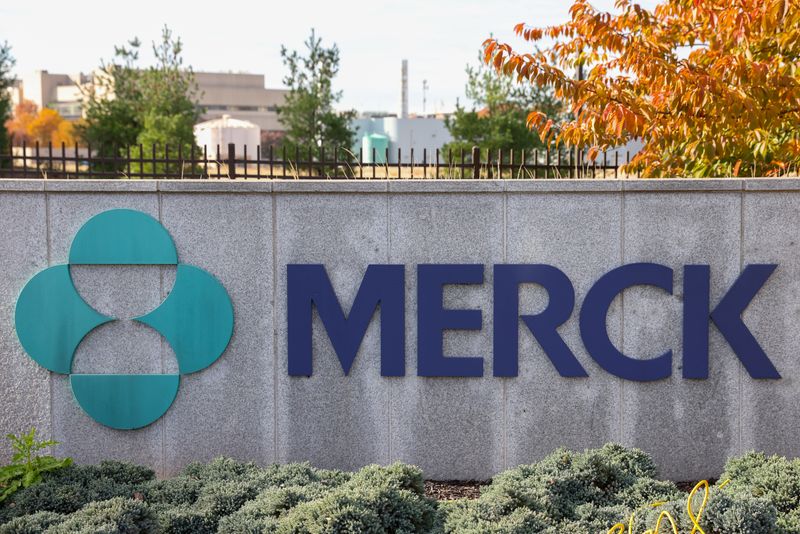 (Reuters) – Drugmaker Merck & Co is in advanced talks to buy cancer-focused biotech company Seagen Inc in a deal that could be worth roughly $40 billion or more, the Wall Street Journal reported on Wednesday.

The companies are discussing a price above $200 a share for Seagen, the report said, citing people familiar with the matter.

Shares of Seagen, which declined to comment on the report, closed at $175 on Wednesday. Merck did not immediately respond to Reuters request for comment outside business hours.

Merck and Seagen are seeking to seal a deal on or before the announcement of Merck’s second fiscal-quarter earnings set for July 28, the WSJ report said.

Asian Stocks Up, Investors Weigh the Fed’s Determination to Tame Inflation By Investing.com