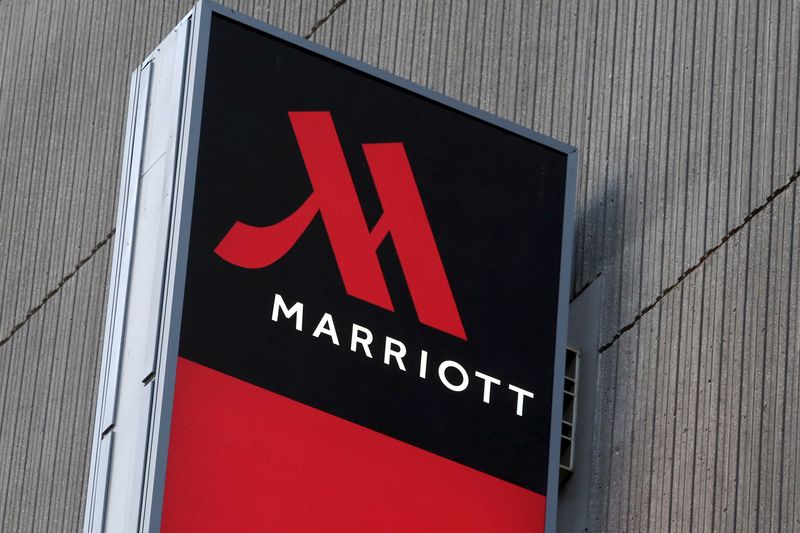 (Reuters) -Marriott International Inc joined its rival Hilton in raising its annual profit forecast on Thursday, aided by higher pricing and a strong rebound in leisure and business travel even as recession risks cloud consumer spending.

Marriott, which owns hotels like Sheraton, Westin and St. Regis (NYSE:), expects adjusted profit per share of between $6.51 and $6.58 this year, compared with its previous forecast of $6.33 to $6.59 per share.

“We expect continued demand growth around the world in the fourth quarter and anticipate that global RevPAR could increase 2 percent to 4 percent compared to 2019,” Marriott CEO Anthony Capuano said.

Pent-up desire to travel bolstered by a more powerful U.S. dollar and flexible work arrangements have emboldened consumers and extended the travel season into the fall.

Marriott posted a 36.3% rise in its revenue per available room (RevPAR), a key measure for a hotel’s top-line performance, for the quarter to Sept. 30, compared to a year earlier on a constant currency basis.