Lyft Set for ‘Big Print and Guide Ahead’ 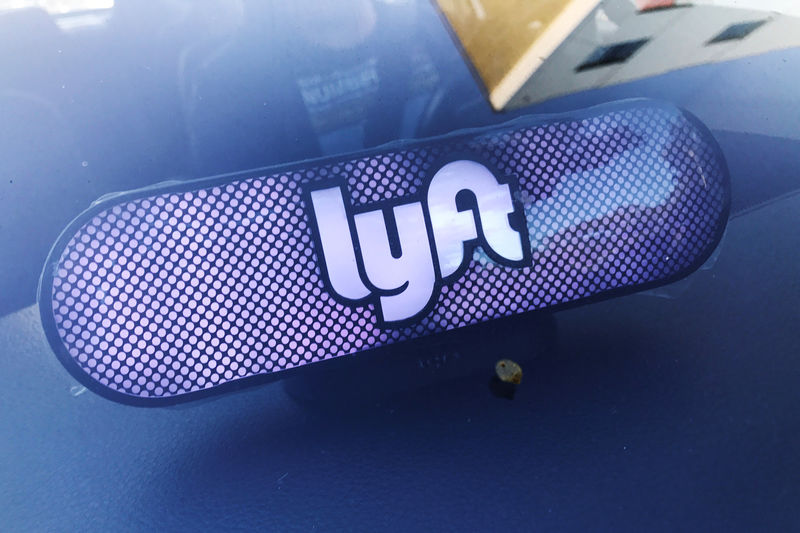 Ahead of Lyft ‘s (NASDAQ:) earnings report, Wedbush analysts said in a note that a big print and guide is ahead.

On Monday, November 7, after the close, Lyft will report its FY3Q22 results.

The analysts, who have an Outperform rating and a $25 price target on Lyft, said they expect generally solid results, which “should beat the Street on the heels of Uber’s (NYSE:) positive report/guidance this week.”

“While Lyft continues to be viewed by the Street as the ‘little brother’ to Uber, this is a major print and guide for the company to prove its growth reaccelerating into FY23 with a profitable business model despite recent regulatory headwinds adding more uncertainty such as the U.S. Labor Department unveiling a much-anticipated proposal that would make it more likely that gig economy workers be classified as employees rather than independent contractors,” wrote the analysts.

They added that while the DOL issue remains a fluid situation, they believe the DOL proposal adds more uncertainty to the gig economy and view the chances of full reclassification to employee status for all U.S. rideshare workers as “very low the way things stand today.”

Commenting on the “big print ahead,” they stated: “The Street expects non-GAAP EPS of $0.07 which we believe is a very hittable number as the company has placed a strong emphasis on cutting costs while continuing its growth story. The Street also expects $3.5 billion of bookings, a take rate of 30.1%, and 21.2 million Active Riders are all achievable numbers as we believe Lyft will continue to capture market share in North America as shortage issues are mostly in the rearview mirror.”

Lyft shares are down 2% Friday.

France stocks higher at close of trade; CAC 40 up 2.77% By Investing.com