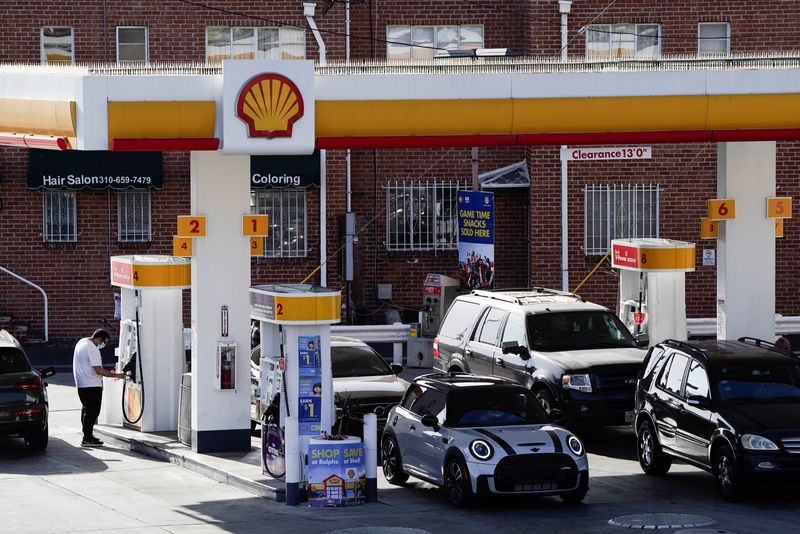 The price for wholesale CARBOB gasoline, which stands for the gasoline blend to mix with ethanol required by the California Air Resources Board, has been climbing for the past two weeks as planned and unplanned refinery outages tightened supply.

Phillips 66 (NYSE:)’s 139,000 barrel-per-day (bpd) Los Angeles-area refinery in Wilmington, California, began an overhaul after a Sept. 16 fire on a reformer.

Marathon Petroleum (NYSE:) shut a unit in planned flaring between Sept. 3 and 9 at its 383,000 bpd Carson, California, refinery in the Los Angeles area.

On Wednesday, October CARBOB gasoline was valued at $2.45 a gallon over November NYMEX RBOB in the San Francisco market.

Los Angeles market gasoline for delivery later in October was lower, pointing to some refinery production returning within a few weeks, traders said.

CARBOB gasoline for delivery in the back half of October gasoline traded at $1.50 over November NYMEX RBOB.

November CARBOB sold in Los Angeles at 50 cent and 57 cents a gallon over December NYMEX RBOB.