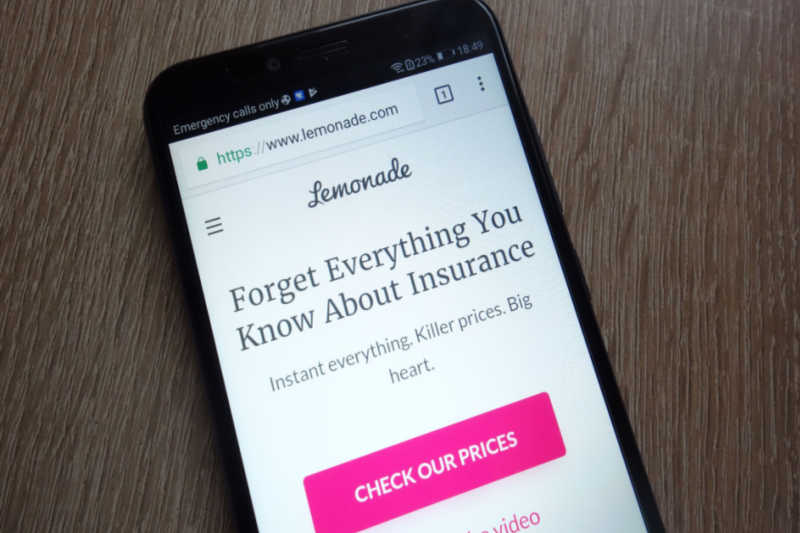 Shares of Lemonade (NYSE:) are up more than 10% in premarket trading Tuesday after the company reported better-than-expected Q2 results and issued an upbeat FY revenue forecast.

For Q3, LMND expects revenue in the range of $63 million to $65 million, while analysts were looking for $70.7 million. The insurance company expects Q3 adjusted EBITDA loss to range between $69 million to $74 million, compared to analyst estimates of $83.4 million.

For the full fiscal year, Lemonade estimates revenue in the range of $236 million to $239 million, topping the consensus estimates of $213.7 million. Adjusted EBITDA loss for the full year is expected to be between $240 million and $245 million, compared to the expectations of $282.3 million.

In a shareholder letter, the company said it continues to see “strong demand” despite strong macro headwinds.

A Berenberg analyst noted the management commentary provided the “light at the end of the tunnel” for the retail property and casualty insurance business.

An analyst from Bank of America added: