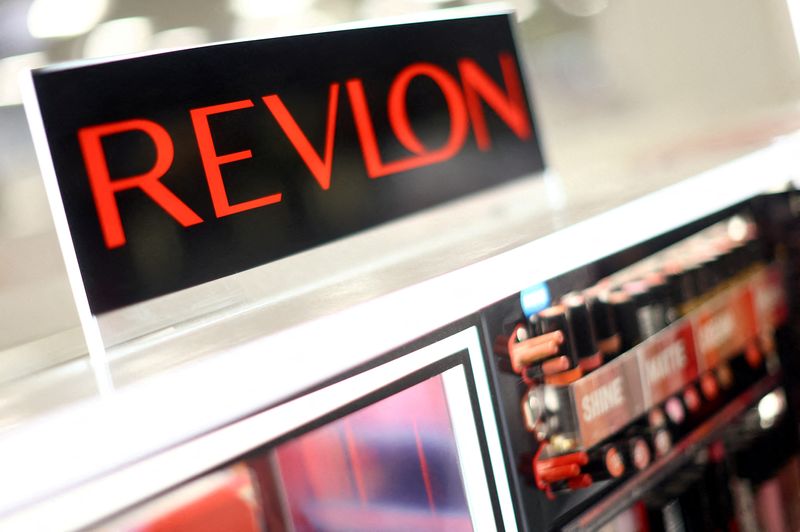 Shares of the $330 million market-cap company, which filed for bankruptcy last Wednesday, are up more than 400% since its lows on June 14 as retail investors appear to pile in to the company.

Overall, shares of Revlon were the second-most traded by brokerage customers of Fidelity on Wednesday, following only the shares of Tesla (NASDAQ:) Inc, according to the firm.

The firm’s market cap was less than $100 million before its recent surge, one of the features that made it the “perfect candidate for the most speculative retail cohort,” according to Vanda (NASDAQ:) Research. Retail traders bought $8.3 million worth of Revlon shares on Tuesday, the highest ever recorded for the stock, Vanda said.

In late afternoon trading on Wednesday, the stock was up 48% at $8.98 after rising more than 50% earlier.

The rally was reminiscent of the more than 500% surge in the shares of car rental firm Hertz Corp after it filed for bankruptcy in May 2020 following economic restrictions during the early stages https://www.reuters.com/legal/transactional/hertz-goes-wheels-off-post-bankruptcy-listing-2021-11-09 of the coronavirus pandemic.

Vanda estimated that short interest in Revlon stood at 37.6% earlier this week, making it an attractive target for retail traders who have in the past piled in to stocks in order to force a short squeeze – an unwind of bearish bets that occurs when a stock price rapidly rises and can exacerbate gains in a company’s shares.

However, such an unwind is likely not the driver of Revlon’s recent move higher, said Ihor Dusaniwsky, managing director at research firm S3 Partners.

“The recent price moves are due to long buying and selling and not short selling and covering – in other words, a meme stock,” he said.

Short sellers are down $15.3 million in mark-to-market losses, or 139%, for the month of June, according to S3 Partners.

Shares of Revlon are down 22% for the year to date.