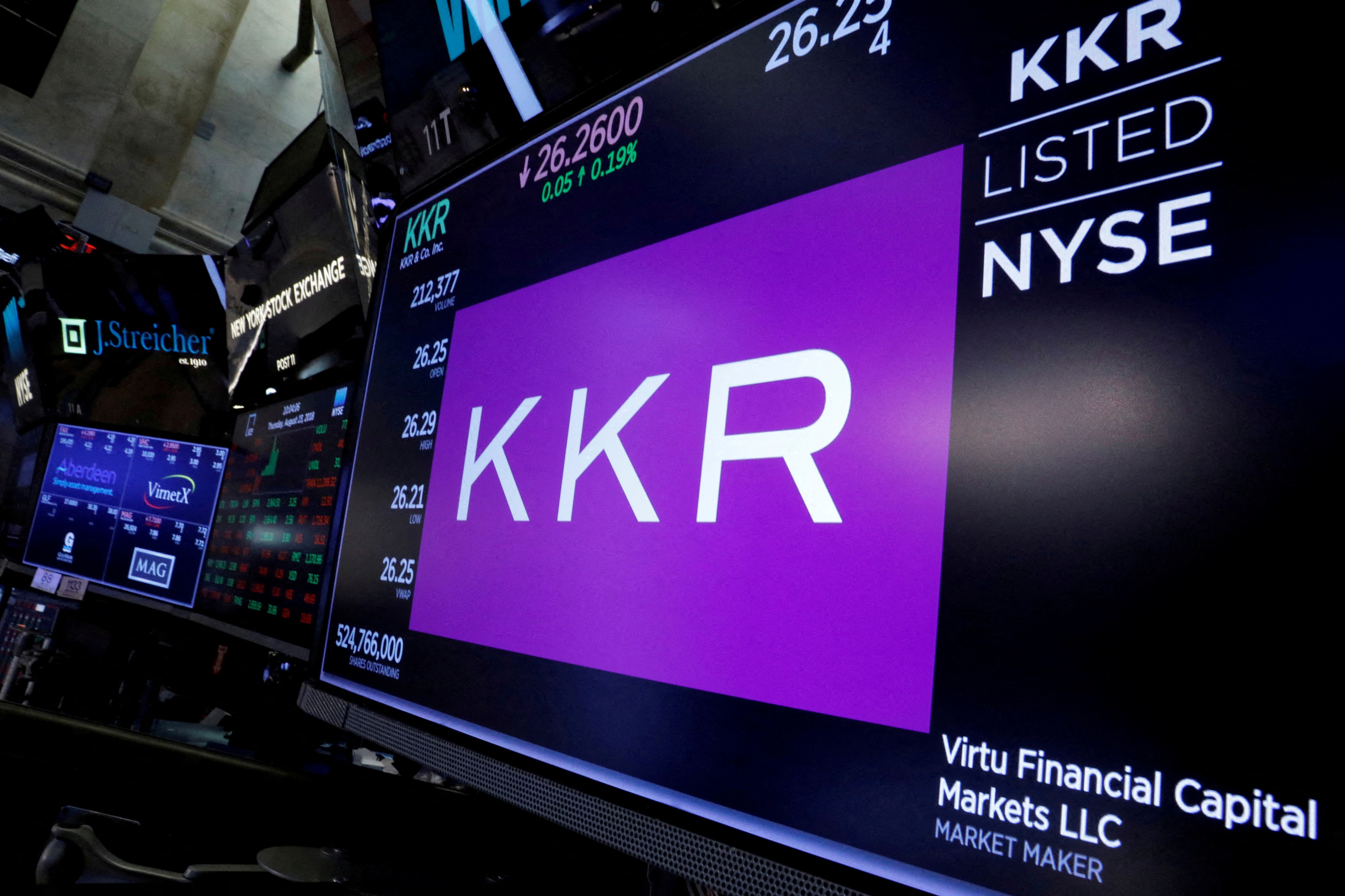 © Reuters. FILE PHOTO: Trading information for KKR & Co is displayed on a screen on the floor of the New York Stock Exchange in New York, U.S., Aug. 23, 2018. REUTERS/Brendan McDermid/File Photo

Yang, who joined KKR in 2017, has in the past worked at a number of financial institutions including DBS Bank where he was head of private equity and mezzanine finance, Goldman Sachs (NYSE:) and General Atlantic, according to KKR’s website.

Yang, who is based in Hong Kong, has decided to step down due to personal reasons, said one of the people. His new role will be effective July 1.

The firm currently has 35 investment professionals in Beijing and Shanghai.

It is expected to appoint a new head of Greater China to be based in mainland China, said one of the sources, who declined to be identified as the information was not public.