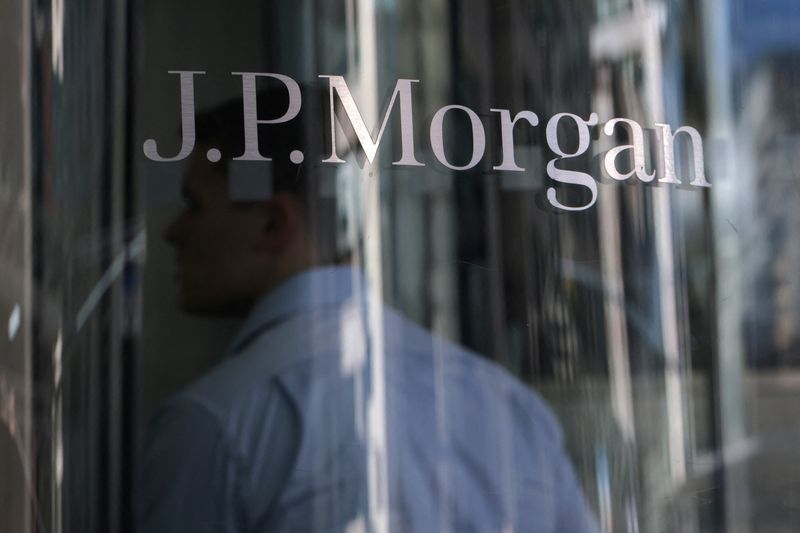 (Reuters) – JPMorgan Chase & Co (NYSE:) will have to pay an $850,000 penalty to the U.S. Commodity Futures Trading Commission (CFTC) for allegedly failing to report certain foreign currency swaps, the regulator said on Tuesday.

The commission found that the bank failed to report nearly 2.1 million short-dated foreign exchange swap transactions from September 2015 to February 2020.

The bank has said it disclosed all the previously unreported swap transactions that it was obligated to, according to the CFTC.

A spokesperson for JPMorgan did not immediately respond to a Reuters request for comment.