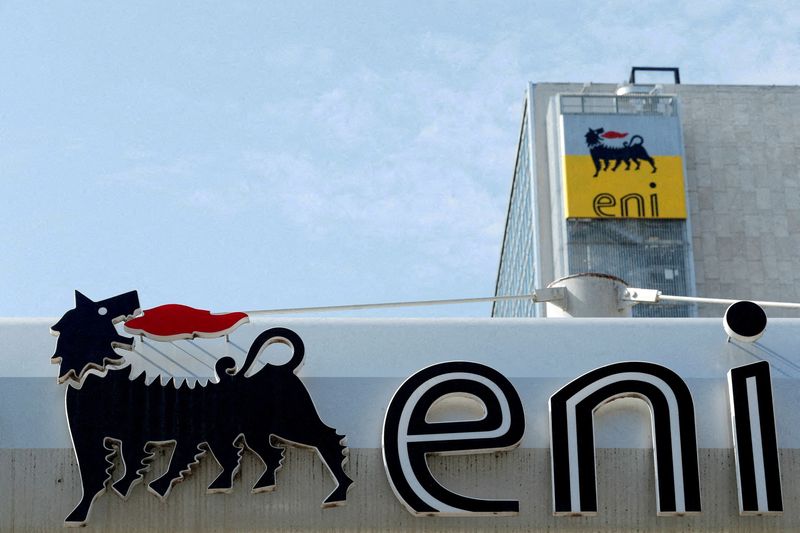 MILAN (Reuters) – Italy’s Eni said on Saturday it not would receive any of the gas it had requested from Russian supplier Gazprom (MCX:) for Oct. 1.

Russian gas supplies through the Tarvisio entry point will be at zero for Oct. 1 as Gazprom has said it is not possible to supply gas through Austria, the Italian energy major said in a statement on its website.

However, a spokesperson for Eni, the biggest importer of Russian gas in Italy, said that Austria continued to receive gas at the delivery point on its border with Slovakia.

Italy has secured additional gas imports this year from alternative suppliers to make up for a fall in flows from Russia after the start of the war in Ukraine.

Russian gas has come to account for around 10% of total Italian imports of the fuel, down from around 40%, a source close to the matter said, while the share for Algeria and the Nordics has increased.

“We are working to verify with Gazprom whether it is possible to reactivate flows to Italy,” the Eni spokesperson said.