Inflation vs recession By Reuters 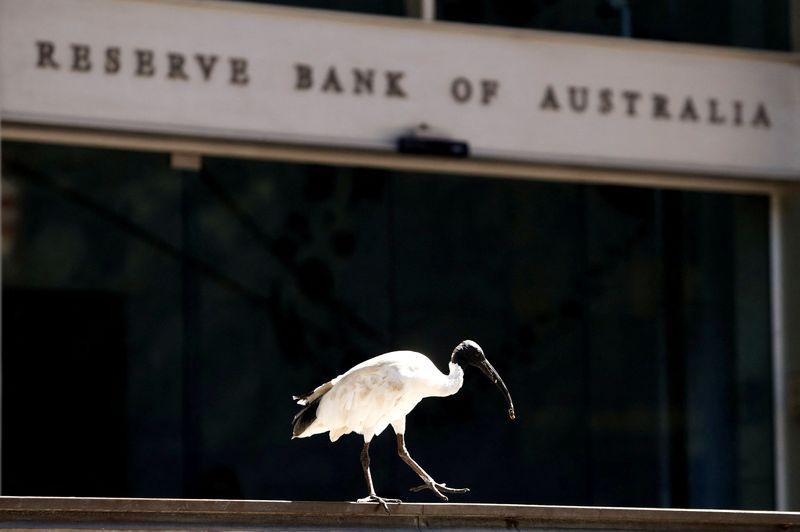 A look at the day ahead in markets from Dhara Ranasinghe.

Yes, recession risk remains high on markets’ radar but no, there are yet few signs that central banks will be swayed in their determination to aggressively raise interest rates.

So, it was no surprise that the Reserve Bank of Australia lifted its key interest rate on Tuesday by 50 basis points to 1.35%. That marks 125 bps of hikes since May and the fastest series of moves since 1994.

And as this table shows, central banks in big developed economies are opting for large moves to get ahead of price pressures. The Bank of England is the exception, but then again it did kick off its tightening cycle ahead of most peers.

Whether the magnitude of rate hikes now falls, given growing growth concerns remains to be seen. Markets have already scaled back rate-hike bets for major economies over the past week or so, but the mood is volatile to say the least.

In bond markets for instance, Germany’s 10-year Bund yield jumped 11 bps on Monday, after three days of falls. Yields on U.S. bonds, which did not trade on Monday because of the July 4 holiday, are rising as European trade gets underway.

Meanwhile, upbeat business activity data from Japan and China are shoring up stock market sentiment. So is a report that U.S. president Joe Biden is leaning towards a decision on easing tariffs on goods from China.

And Chinese Vice Premier Liu He had a “constructive” virtual dialogue with U.S. Treasury Secretary Janet Yellen on Tuesday, with both sides agreeing to better coordinate macro policies, according to China’s commerce ministry.

Stock futures point to a firm open for European equity markets, and Wall Street too, is expected to open higher after Monday’s holiday.

Key developments that should provide more direction to markets on Tuesday:

The bonfire of the NFTs By Reuters

AstraZeneca to buy oncology firm TeneoTwo for up to $1.27 billion By Reuters