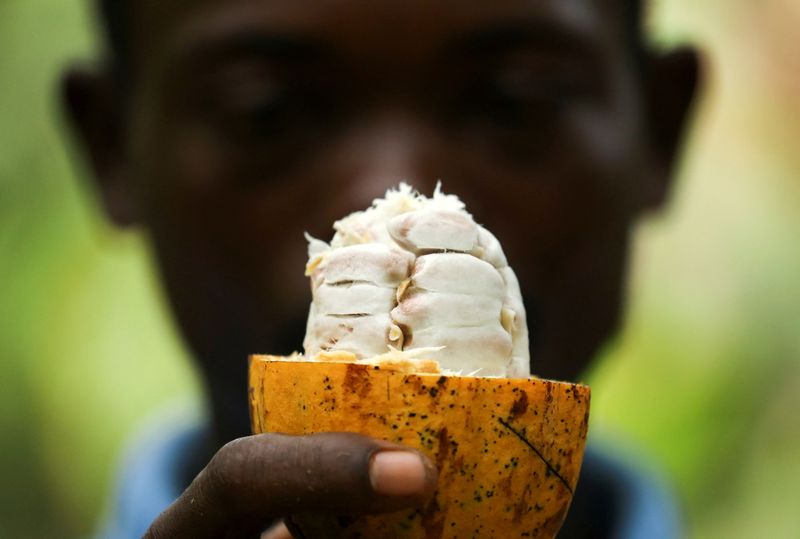 (Reuters) – A federal judge in Washington, D.C. on Tuesday dismissed a lawsuit by eight citizens of Mali who sought to hold Hershey Co (NYSE:), Nestle SA (SIX:), Cargill Inc and others liable for child slavery on Ivory Coast cocoa farms.

U.S. District Judge Dabney Friedrich said the plaintiffs in the proposed class action lacked standing to sue because they did not show a “traceable connection” between the seven defendant companies and the specific plantations where they worked.

She said the plaintiffs also did not adequately explain the role of intermediaries in the cocoa supply chain, noting that the companies did not monitor activity in “free zones” where about 70% to 80% of the cocoa is produced.

Mali and the Ivory Coast share a border in West Africa.

The plaintiffs said they were trafficked as children after being approached by unfamiliar men who promised paying jobs, but were ultimately not paid for their labor, threatened with starvation if they did not work, and required to live in squalor.

Their lawyer, Terry Collingsworth, said the plaintiffs plan to appeal, hoping to “force the companies to keep their own promises and end this abhorrent system they have created.”

In court papers, the seven defendants said they “strongly condemn the use of forced labor” and were working to address non-forced child labor in cocoa supply chains.

But they said the plaintiffs’ overbroad legal theory could leave too many people liable for forced child labor, including consumers and retailers who might benefit from lower prices.

The plaintiffs had sued under the federal Trafficking Victims Protection Reauthorization Act.

Last June, the U.S. Supreme Court threw out a similar lawsuit by six Malian citizens against Cargill and Nestle brought under the Alien Tort Statute, a 1789 federal law.

That decision was the latest in a series of rulings limiting access to federal courts based on human rights abuses outside the country.