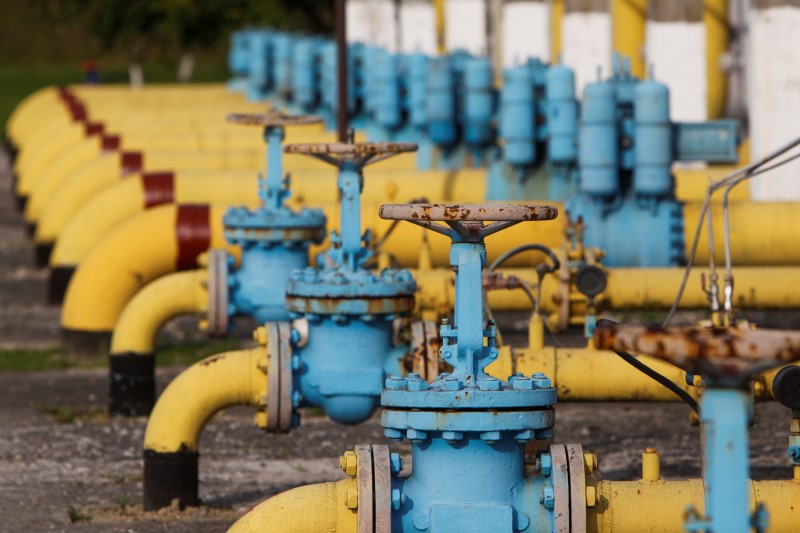 (Reuters) – Oklahoma police said an evacuation order for residents near the ONEOK (NYSE:) plant will be extended until at least Sunday evening following a fire on Saturday.

The Deer Creek Volunteer Fire Department told people on Saturday to avoid major U.S. Highway 81 in the area “due to a major fire at the ONEOK plant,” posting an image of a large plume of dark smoke.

The evacuation decree affects residents in Medford, located near the state border with Kansas.

“The hotel accommodations have been extended for tonight, for anyone displaced from their residence in Medford,” Grant County Sheriff’s Office said on Facebook (NASDAQ:).

ONEOK did not immediately reply to an emailed request for comment from Reuters on Sunday.

“We are cooperating with local emergency responders and appreciate their quick response,” the company said a statement quoted by media on Saturday.

“Our focus continues working with emergency responders to extinguish the fire and the safety of the surrounding community and our employees.”