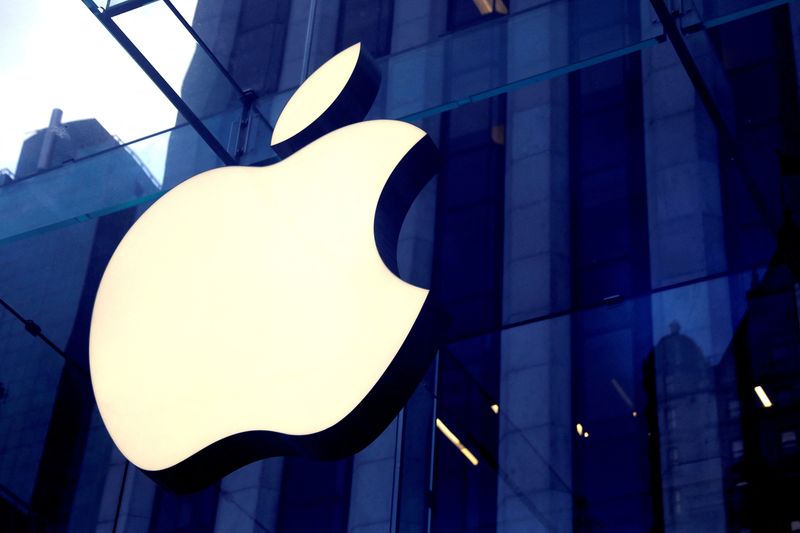 The Authority for Consumers and Markets (AMC) said in a statement https:// that with this concession, Apple will meet the requirement that the regulator had set under the European Union and Dutch competition rules.

The iPhone maker has long mandated use of its in-app payment system, which charges commissions of up 30% that some developers like Tinder owner Match Group Inc (NASDAQ:) have argued are too high.

Apple did not immediately respond to Reuters’ request for comment.

“In the digital economy, powerful companies have a special responsibility to keep the market fair and open. Apple avoided that responsibility, and abused its dominant position vis-à-vis dating-app providers,” said Martijn Snoep, chairman of the board of ACM.

“We are glad that Apple has finally brought its conditions in line with European and Dutch competition rules.”

The ACM ruled last year that Apple’s rules violated Dutch competition laws in the dating app market and required Apple to allow those developers to use third-party payment processors.

On Friday, Apple laid out rules on how developers of dating apps offered in the Netherlands can skip its in-app payment systems.

It said that dating app developers will still have to pay it commissions for sales made outside of its in-app payment system, though it will give them a slight discount.

It Works for Sneakers. Now It’s for Baby PJs and Skateboards, Too.