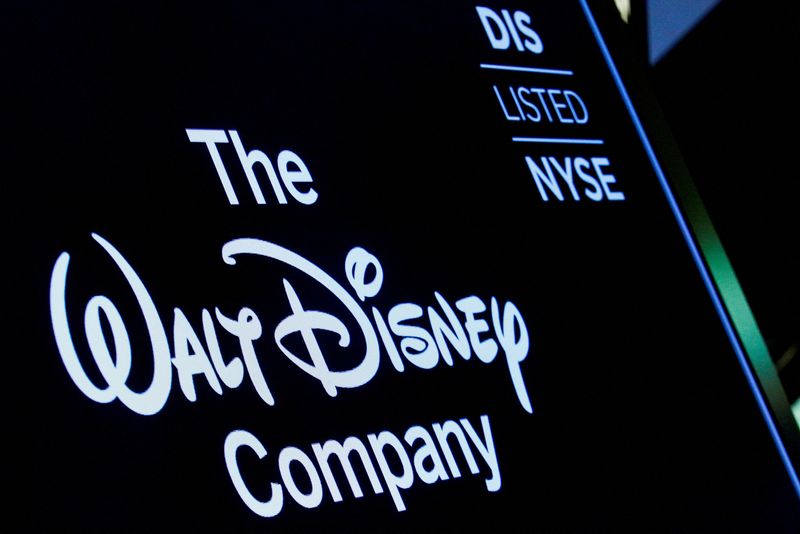 © Reuters. FILE PHOTO: A screen shows the logo and a ticker symbol for The Walt Disney Company on the floor of the New York Stock Exchange (NYSE) in New York, U.S., December 14, 2017. REUTERS/Brendan McDermid

As executive vice president, Finney will work on building a team to track and evaluate “content needs and appropriateness for Disney+ and Star/Star+”, the company said in a statement.

The international content and operations group is run by Rebecca Campbell, who took up the role in January.

The hub was created to fuel the growth of Disney+, Hulu and Star+ as Disney ramped up investment in local content, mirroring Netflix (NASDAQ:)’s strategy.