Deutsche Bank must face lawsuit over ties to oligarchs, Jeffrey Epstein, other risky clients By Reuters 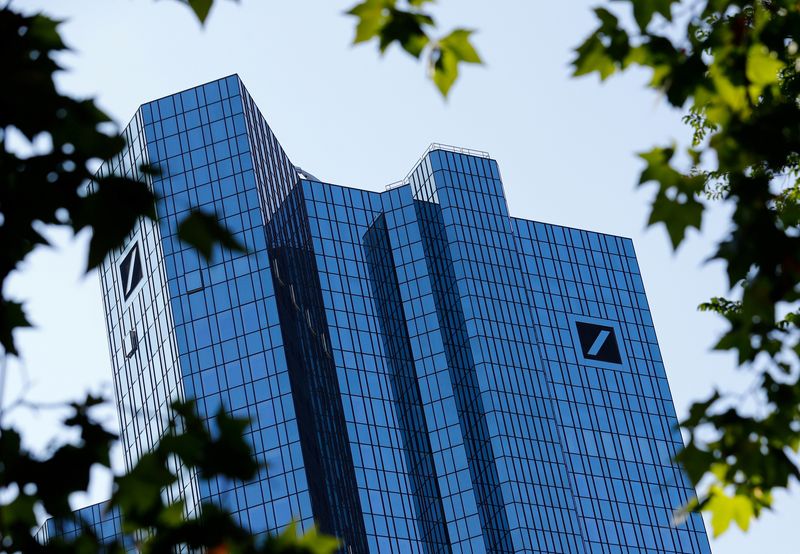 He dismissed claims against the bank’s chief financial officer and his predecessor.