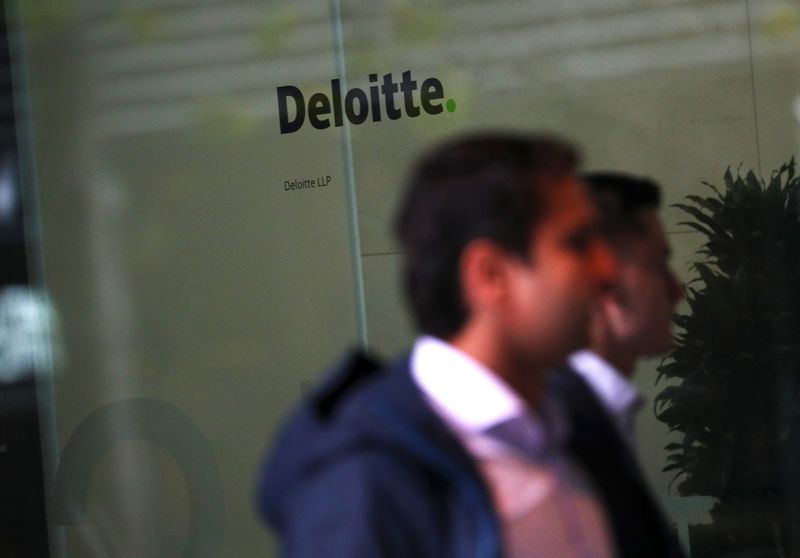 (Reuters) – Deloitte is exploring a plan to split its global audit and consulting practices, the Wall Street Journal reported on Wednesday, citing people familiar with the matter.

The company, one of the Big Four accounting firms along with Ernst & Young, PricewaterhouseCoopers and KPMG, did not immediately respond to a Reuters request for comment.

Deloitte reached out to investment bankers at Goldman Sachs Group Inc (NYSE:), the report said, and talks are still at a very early stage.

If successful, the split would be one of the biggest shakeups in the auditing industry.

For years, the four accounting giants have been under the regulatory scanner over worries that their advisory service offerings could impair audit quality and potentially create conflicts of interest.

Ernst & Young has also said it was evaluating options to improve audit quality.

White House Struggles to Talk About Inflation, the ‘Problem From Hell’