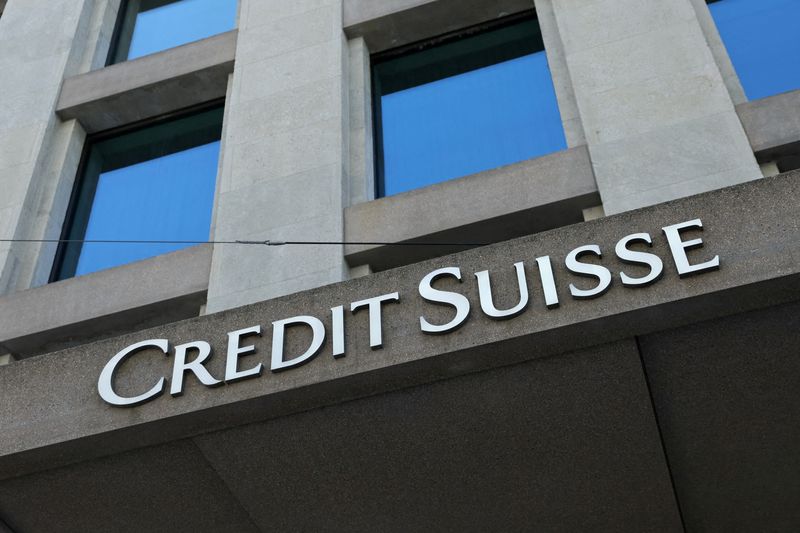 ZURICH (Reuters) – Credit Suisse on Sunday rejected a claim by Russian businessman Vitaly Malkin for 500 million francs ($515.62 million) he linked to a former client adviser at the bank who was convicted of fraud.

The SonntagsZeitung reported that Malkin was pursuing the bank for the money following the conviction of Patrice Lescaudron.

A Geneva court in 2018 sentenced Lescaudron to five years imprisonment for abusing the trust of clients and putting in place a fraudulent scheme that brought him tens of millions of francs.

Responding to the newspaper report published on Sunday, Credit Suisse said in a statement: “Credit Suisse was recognised as the aggrieved party by all criminal authorities seized with this matter.”

“Credit Suisse rejects all of the client’s allegations.”

A Bermuda court ruled in March that former Georgian Prime Minister Bidzina Ivanishvili and his family are due damages “substantially in excess of $500 million” from Credit Suisse’s local life insurance arm due to fraud committed by Lescaudron.

The bank has said it intends to appeal the verdict.

Judge Alexandra Banna said at Lescaudron’s 2018 sentencing that he was guilty of serious fraud and forgery in his handling of former clients, including Ivanishvili and Malkin, “over a very long period of eight years”.

Lescaudron admitted in court to having falsified trades and hidden mounting losses.

The Week in Business: The Fed Goes Big