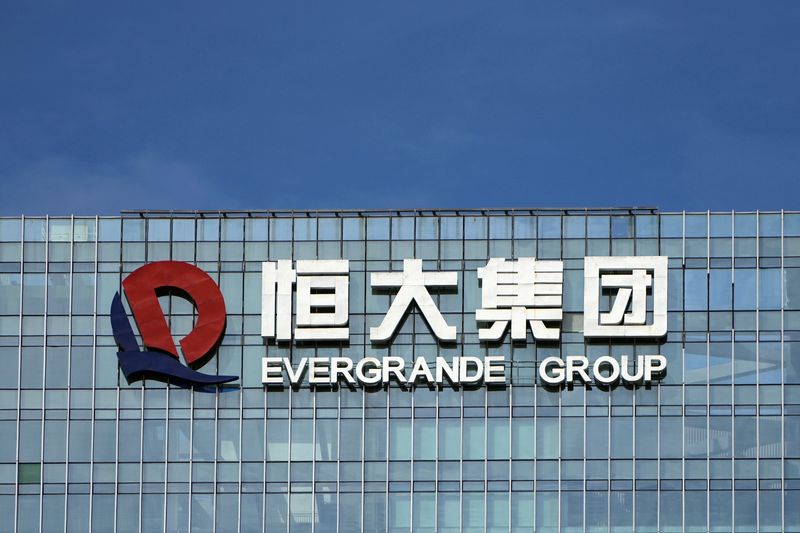 The petition was made by “Top Shine Global Limited of Intershore Consult (Samoa) Limited”, according to the website, and a hearing will be held on Aug. 31.

Evergrande did not immediately respond to a request for comment on the petition.

Reeling under more than $300 billion in liabilities, Evergrande’s offshore debt is deemed to be in default after missing payment obligations late last year.

State-owned enterprises have stepped in to help with the debt restructuring process and have taken over some of its assets to quell market concern about a disorderly collapse.

The firm is expected to announce a preliminary restructuring plan by the end of July.

U.S. asset manager Oaktree Capital Management, a lender for Evergrande’s development of a vast land plot in the rural Yuen Long district of Hong Kong, sought early this year to seize control of the land by appointing a receiver.

Evergrande in a filing at the time said the appointment of receivers and potential sale of relevant secured assets “would not have material impact on the operations or financial position of the group, nor affect the group’s ongoing debt restructuring exercise”.

A person with knowledge of the matter previously told Reuters the developer would continue efforts to sell the undeveloped land even after the appointment of a receiver.